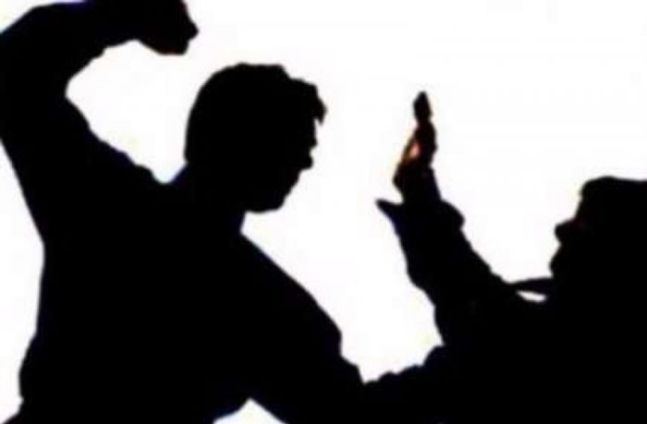 A medical doctor at one of the isolation centres in Accra has been assaulted by 3 Covid-19 patients.

According to police, the three; Jubreal Abinbola, aged 23, a photographer; Ahmed Akinbiyi, aged 25, a musician and Ramsey Omoefe, aged 24, a designer, assaulted the medical officer without provocation.

Police investigations indicate that the doctor, while on his daily routine checks on patients at the Covid-19 centre, disclosed to the three suspects who had also been quarantined that their Covid-19 status was positive.

One of the three suspects, Jubreal Abinbola, who was incensed by the revelation, begun vilifying the medical officer.

The behaviour of Abinbola, according to the police, triggered a tense atmosphere, creating a fertile ground for the second suspect, Ahmed Akinbiyi, to “pull a metal fork from his pocket and chase the doctor in an attempt to stab him”.

While observing the happenings, the third suspect, Ramsey Omoefe, also grabbed the doctor who was fleeing from the second suspect and slapped him.

Sources say the doctor managed to free himself and escape from the attack despite the hefty slaps from the second suspect.

He is alleged to have left the hospital and proceeded to the Police station, where he filed a complaint of assault against the three.

They were subsequently arrested and charged with offensive conduct conducive to the breach of peace, contrary to section 207 of the Criminal Offences Act 1960 (Act 29).

All three suspects were then arraigned and found guilty.

The court ordered a fine of ¢6000 each to be paid to the court. Also, an amount of ¢ 2000 each is to be paid by the suspects to the doctor as compensation.