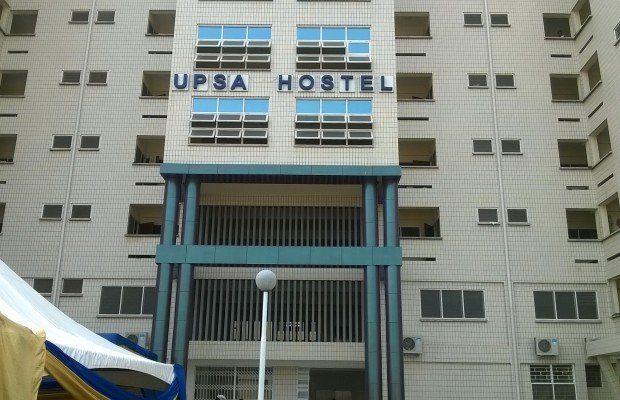 In a press statement, the school’s registrar said the Vice-Chancellor is the Chief Disciplinary Officer and all actions taken by him or her are communicated through the Registrar.

“Any disciplinary communication that does not follow the above procedure is not authorised by Management,” the release added.

Management has, therefore, urged the public to disregard the earlier decision on the matter being circulated on social media since “no disciplinary report on the alleged incident is before it for a final decision.”

According to the notice signed by the Director for the Board of Disciplinary Committee (BDC), Robert Gyeke-Darko, the said females fondled each other during their sexual escapade and engaged in some form of lesbianism.

“They have since been dismissed from UPSA Hostel awaiting further sanctions from Management,” part of the announcement read.