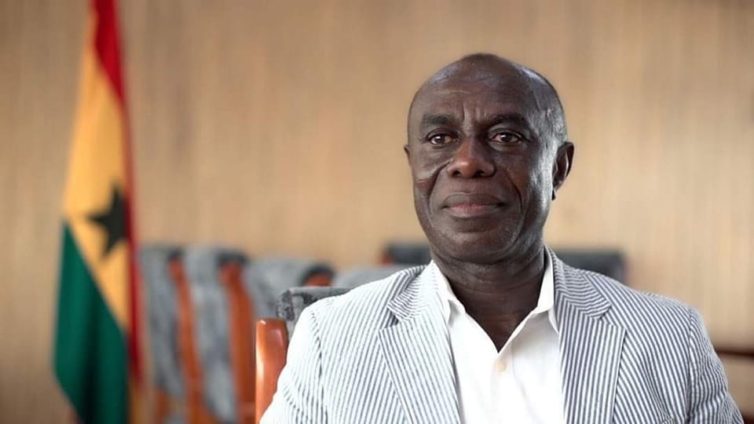 Although the cause of death is unknown, Mr. Nuamah is said to have passed away in London where he was receiving medical attention.

The NDC stalwart was also the Minister for Health and a member of the first parliament of the 4th republic of Ghana representing the New Juaben North Constituency.

He was born on September 5, 1958, at Asokore-Koforidua in the Eastern Region.

Already, glowing tributes for the stateman have started pouring in on social media with many sharing their condolences with his family and the NDC party.

Find some of the reactions below: