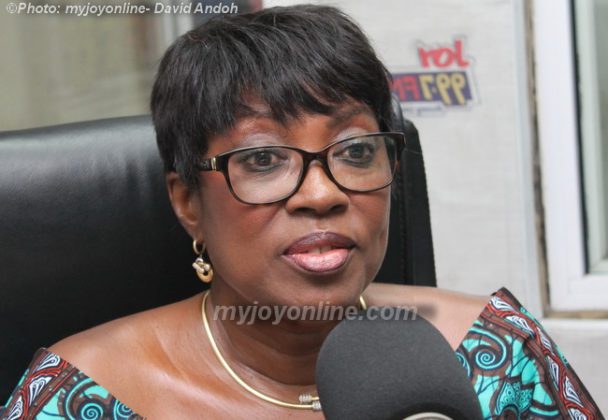 According to the line-up of events, there will be a file past at the forecourt of the State House, Accra on Thursday between 6:00am to 8:30am.

This will be followed by a pre-burial service at the same venue at 9:00 am.

The late public officer will then be laid in state on Friday, February 18, at Shalom Chapel at Abutia Teti in the Volta Region.

On Saturday, February 19, a requiem service will be held at the Evangelical Presbyterian Church, Ghana at Abutia Teti.

Final funeral rites will follow after a private burial on the Church premises.

Madam Attivor died in the early hours of Tuesday, November 16, after a short illness.

She is said to have been visiting the hospital for treatment for a period, before her demise.

She served as a Transport Minister between February 2013 and resigned in December 2015.