First we had the Beast from the East, then the joint hottest summer on record, and now February winter temperatures have soared to all-time highs (although those balmy conditions came to an end on Thursday).

It’s clear that the British weather is getting harder to predict, while climatic events have become more common. And for UK businesses that is creating both opportunities and headaches, with experts warning that our capricious climate could make life harder for many.

Take this and last week’s unseasonably warm weather, which saw temperatures peak at 21.2C in London on Tuesday.

It sparked a rush for goods usually associated with summer, with sales of sunglasses, swimwear and shorts up 13% at John Lewis last week, and bottles of rosé wine flying off the shelves at Sainsbury’s.

But Dr Phil Williamson, who manages the University of East Anglia’s climate change programmes, says that some businesses may have missed out because of the warm spell. 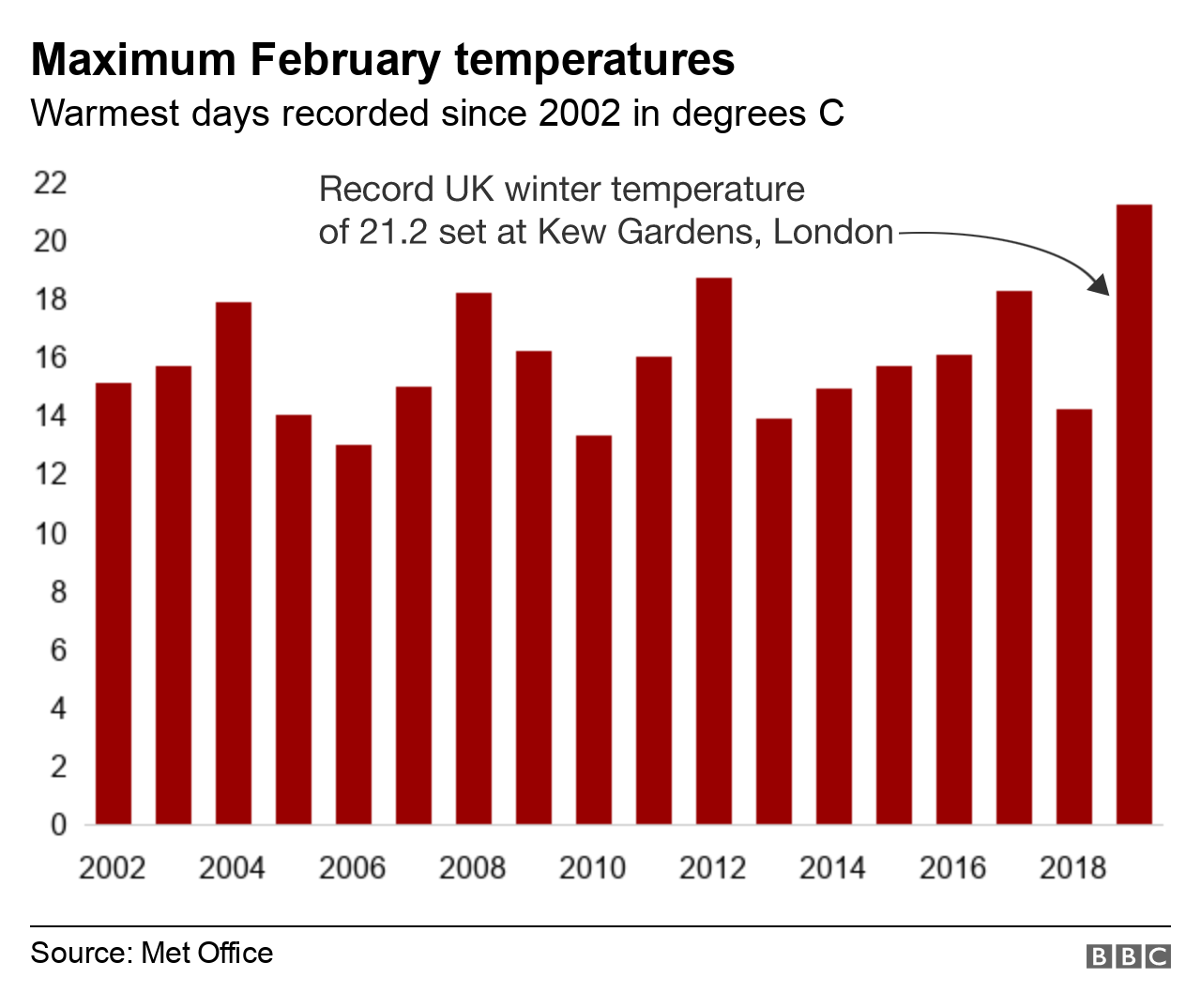 “Take fruit farms, where the blossom period is crucial. If things that normally start flowering in March start flowering in February because of the weather, it can end up damaging the quality of the crops or lead to lower yields.”

He thinks we will see more freak weather events as global warming intensifies, and this will have financial costs for “most businesses, directly or indirectly”.

“It could be through decreasing yields in agriculture, slower productivity when it floods or snows, or by pushing up prices in our shops.”

Typically, extremely cold weather is tougher on businesses than freakishly hot weather, Dr Williamson says, because it brings supply chains to a standstill and makes it hard for people to get to work.

Take the big freeze we saw this time last year – also known as the Beast from the East – which hit the construction sector, fuel sales and High Street shopping. 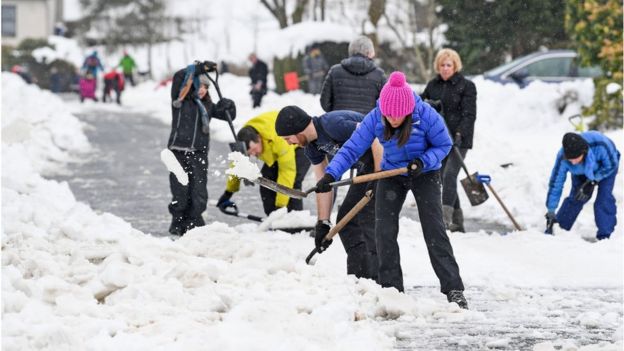 However, while unexpectedly hot weather may boost consumer confidence, it can be damaging too.

Following the heatwave last June and July, energy company SSE warned that its first-quarter profits would be £80m lower than expected after household demand for energy fell and a lack of wind affected its turbines.

And Superdry has blamed recent poor performance on unseasonably warm weather conditions that made it harder to shift winter clothes.

In truth, says Leigh Sparks, a professor of retail studies at the University of Stirling, extreme weather can cause both disruption and opportunity, and it is up to retailers to harness the opportunity.

“It could be disruption in the sense that if it’s very cold you can’t get products through. But then that creates opportunity for local stores and supply chains,” he says.

“The trick is making sure you get the right products to market fast enough and don’t end up with too much inventory on your hands.” 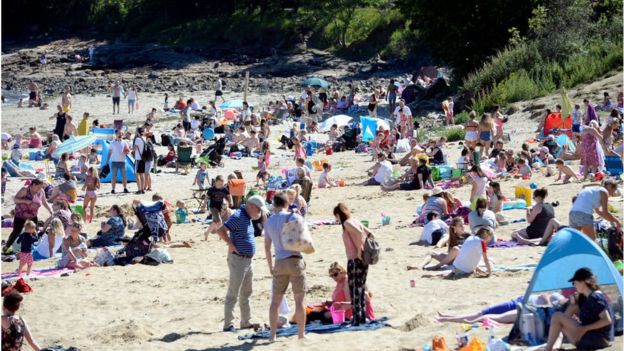 “Consumers may postpone certain purchases until later in the year, or their spending may shift from retail to leisure and going out.”

To protect themselves, some big companies invest in specialist weather-forecasting systems or employ in-house meteorologists.

Others, like the fast-fashion retailer Zara, pride themselves on being able to get new products on to their shelves at lightning speed whenever weather trends change. They may also hedge their bets by offering a wider choice of products throughout the season.

However, it’s not just domestic weather events that affect UK businesses, says Ed Hawkins, a professor of climate science at the University of Reading.

Take recent heatwaves in Northern Europe, which have caused global wheat prices to spike, or floods in Thailand – a major manufacturer of computer hard drives – which hit the world PC market in 2011.

“UK businesses will have to get used to hotter temperatures if global warming continues at its current pace,” says Prof Hawkins. “And that will create challenges unless they invest in strengthening their infrastructure.” 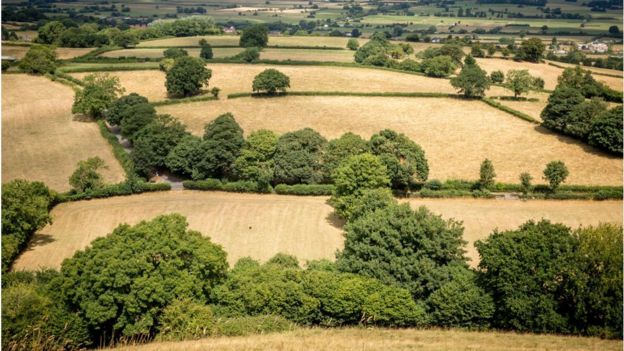 During last summer’s heatwave, he points out, there were problems on the railways, including buckling rails and signal failures, as well as on the roads as tarmac melted. Mobile phone masts and poorly ventilated offices also struggled to withstand the heat.

In a 2018 report, the House of Commons Environmental Audit Committee pointed out that continuity plans were vital to help businesses avoid “significant economic losses” during extreme weather events, but that some firms remained unprepared. Businesses also only tended to take action after they had been hit by a climatic event.

Prof Hawkins believes firms are slowly starting to change and that what happened last summer is focusing their minds.

“What they need to know is that the heat of last summer will be considered normal by the middle of the century and cold by the end of the century unless we cut our emissions levels.”