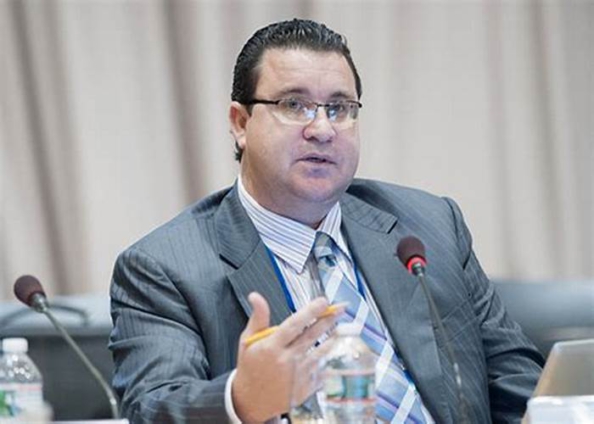 Ghana faces an acute challenge of creating more and better jobs as there is a ‘missing middle’ of mid-productivity employment opportunities, despite the appreciable growth rates over the years, a World Bank Report has stated.

The report dubbed ‘Rising Ghana’ shows that the agriculture sector has been decreasing in employment share but remains the largest source of jobs in the country.

“A rising star, but Ghana’s growth path has not been straightforward”, it said.

Between 1990 and 2018, the financial services sector recorded the biggest employment growth rate of about 650%.

Agriculture and mining witnessed the lowest growth rates in employment.

The report recommended that the country launch an economic transformation agenda in its next growth phase, if it is to drive job creation and productivity.

It further said the country will have to prioritize macroeconomic management and financial sector development, but warned that climate change poses a major threat to Ghana’s long-term growth.

“Financial sector development underpins the success of the private sector but access to credit in Ghana is low. Macroeconomic stability is an essential driver of growth, but Ghana has been plagued by instability and volatility. Natural resource wealth needs to be harnessed to generate long-term growth and domestic revenue mobilization needs to be increased to invest in public goods.”