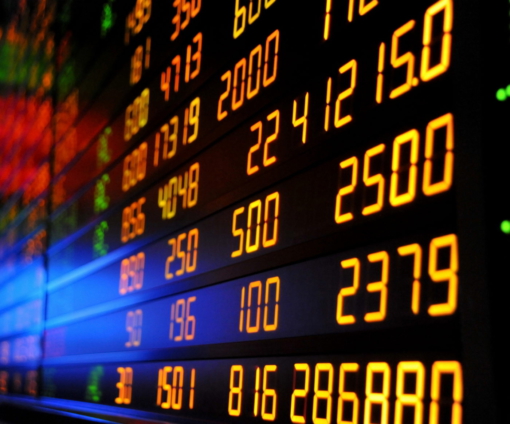 The Ghana Stock Exchange continued its impressive performance this year as it recorded 1.22% gain in in August.

At the same time, five companies registered gains in their market value.

According to the Summary of Market Activities for the month of August, Unilever Ghana (156.36%), Ecobank Transnational Incorporated (16.67%), Fanmilk (14.29%), Enterprise Group Limited (13.33%) and Total Petroleum (5%) all recorded outstanding growth in their share price.

This as a result pushed the GSE Composite Index – the benchmark value of total market performance further to 41.66%, and firmed its position as Africa’s best performing stock market, so far this year.

However, the total volume and value of shares traded went down as compared to the previous month.

This is because investors held on to benefit from dividend payments announced by the various listed firms.

The bond or fixed income market also continued its impressive run as 13.90 billion volumes were traded in the month of August. This represents an increase of 143.3% compared to same period last year.

The value traded was ¢14.4 billion, 147% increase over the same period last year.