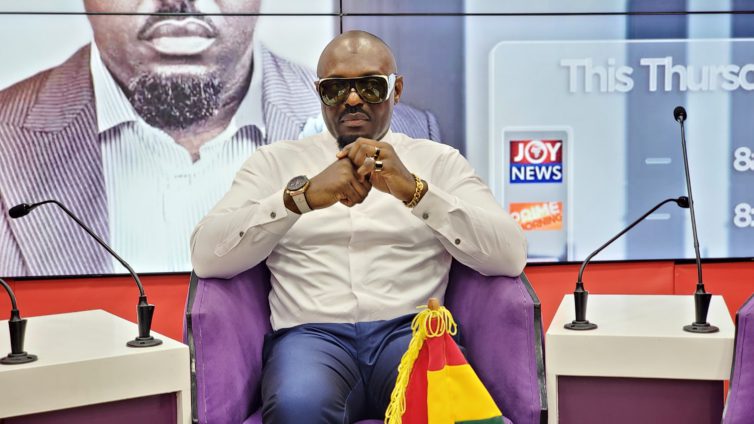 According to him, the successes chalked in the Nigerian scene have been underpinned by some crucial factors.

One of such measures is filmmakers, creators, and consumers’ shared will to steer the industry with an aggressive mindset.

“The people generally believe that nothing good can come out of the industry. It’s a general perception; I am not just creating it,” he said.

The Nollywood star thinks that the “laid-back approach that Ghanaians have towards the industry” cannot be overlooked in assessing the cause of the decline.

“A lot of people look at it as a vocation, a means to an end, an extra-curriculum…” he insisted.

He says the deliberate attempt to see the filmmaking space as a “do-or-die” mentality has worked for the industry in his home country and can be replicated in Ghana.

“It’s only a drastic move that brings drastic results,” he said on Cosmopolitan Mix on Thursday.

The Ghana movie industry has been on a downward spiral in recent times. Many experts have lamented the situation, including Mercy Asiedu, who recently put the plane at the doorstep of social media.

Others cite low-quality content, over-drummed narratives in storylines, and the advent of digital streaming platforms.

However, Jim Iyke believes a solid government support structure is needed to overcome many of the challenges encountered in the terrain.

Speaking on Joy FM, the actor says Nigeria faced a similar predicament during its early stages, but “our governments have been arm-twisted enough to start to pay attention to the industry.”

He also added that “while we had a slow start with the financial institutions, they are waking up to the fact that there is enough money to be made. So there’s a future and posterity here.”

He says these moves, coupled with the overriding will to succeed against all odds, will restore the drive in local movie consumption.

Jim Iyke is promoting his latest movie ‘Bad Comment’, which premieres at the Silverbird Cinemas in Accra on Saturday, October 2.