Kotoko should not rely on juju to win matches - Malik Jabir - MyJoyOnline.com

Kotoko should not rely on juju to win matches – Malik Jabir 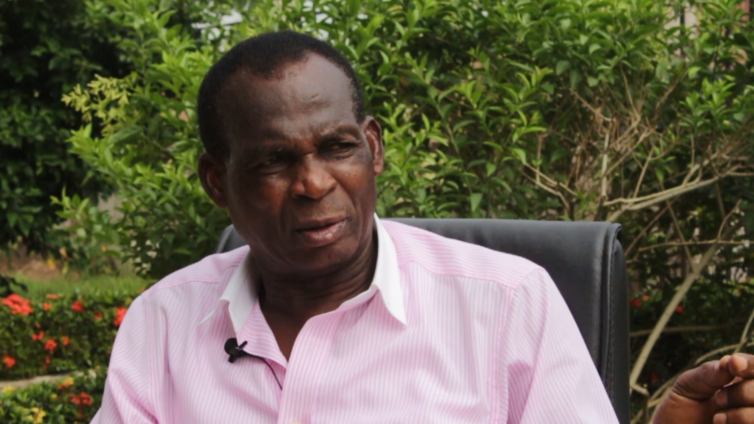 Member of the Asante Kotoko 1970 African Club championship-winning team, Malik Jabir has advised the club not to rely on black magic, popularly known as or juju, to win matches.

Malik who spoke to Luv Sports in the build-up to the new season is hopeful the club will not repeat last season’s shameful act at the Nana Agyemang Park at Dormaa against Aduana Stars where the Coach started with 10 players.

Fans were left in shock after the Ghana Premier League week 11 match produced an unfamiliar scene as the two teams played with 10 players each in the first half due to what many believed was superstition.

The standard practice is to have the two playing teams fielding 11 players at the start of a match. But unfortunately, the two big clubs decided otherwise with  Aduana’s Farouk Adams and Kotoko’s Martin Antwi both feigning injury which required treatment and stayed on the touchline till the end of the first half.

Malik believes hard work and not juju will rather help the team achieve their desired targets.

“You tell the one who did the black magic to come out and show himself he will never come so where is the justification?” he questioned again.

Jabir whose last major appointment was with the National U-23 team three years ago is urging the Asante Kotoko players to put in extra work in the new season.

“I am just telling them to learn how to play and learn how to win. You can only win when you have a team that is united, a team that will play together for a long time. The players Kotoko now have, the management should do all they can to maintain them for three, four or five years together and they will see positive results.