Let’s do another song together – Shatta Wale tells Michy 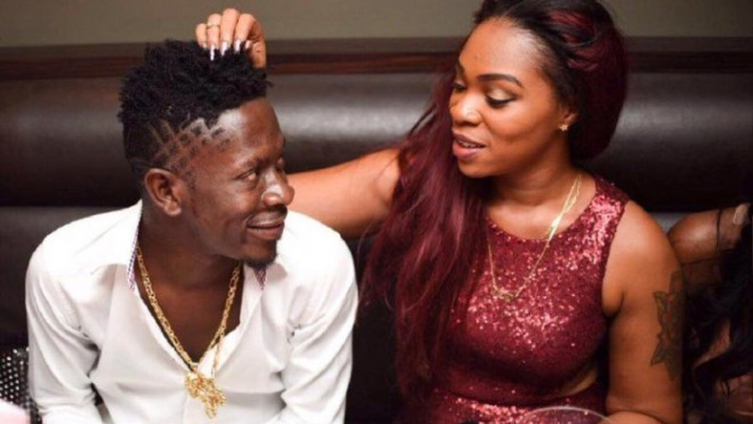 Dancehall artiste Shatta Wale is ready to set aside his differences and work again with his ex-girlfriend and mother of his son, Diamond Michelle.

This comes after his ex, popularly known as Michy, was captured demonstrating the Shatta Movement (SM) sign at the 2022 Ashaiman to the World concert held on Sunday.

Michy mounted the stage at the concert organised by Stonebwoy, who is perceived to be a rival of her ex boy friend Shatta Wale.

“This is how it should be done…We built this “Symbol of hope”. Thank you. Now I can sleep,” he wrote.

Shatta Wale further noted that he would love to work together with Michy again.

The two have worked together in the past on a number of songs, including ‘Low Tempo’ and ‘Go Shordy’.

“In fact, let’s do another song. This time I won’t pay you in kind but cash. Kudos to BHIM nation.”

Shatta Wale and Michy broke up in January 2019. Incidentally, the break up happened after the former had proposed to her during his Reign concert in December 2018.

DISCLAIMER: The Views, Comments, Opinions, Contributions and Statements made by Readers and Contributors on this platform do not necessarily represent the views or policy of Multimedia Group Limited.
Tags:
Ashaiman To The World Concert
Michy
Shatta Movement
Shatta Wale
Shatta Wale Ex