Mahama is a better leader than Akufo-Addo - Haruna Attah - MyJoyOnline.com

Mahama is a better leader than Akufo-Addo – Haruna Attah 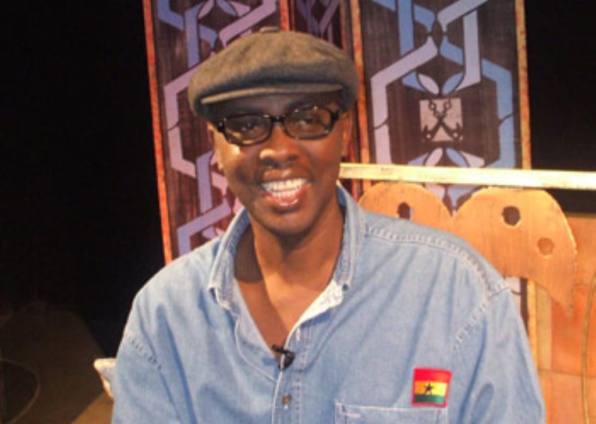 A former High Commissioner to Namibia and Botswana has described former President John Mahama, as a better leader who steered the affairs of the country better than what Ghanaians are witnessing and experiencing under President Akufo-Addo.

In a conversation with Adom News, Haruna Attah rated the performance of the current government as a mess.

Comparing former President Mahama’s tenure in office, he underscored the need for Ghanaians to appreciate that, leadership is not experimental and hence if Ghanaians had given the former president the opportunity to lead the country in the 2016 elections, Ghana would have been better off.

This, he believes, is because Mahama measures up to the likes of Kwame Nkrumah and to some extent Flt. Lt. Jerry John Rawlings whom he described as a leader who was effective but not fully understood.

Haruna Attah over time has drifted so much towards the social democratic tenets of the largest opposition in Ghana, the national democratic congress (NDC) of which he was appointed a high commissioner to the Southern African country of Namibia and Botswana.

It is on record that, the former diplomat has on many occasions used words that are not charitable in his description of the leadership style of the current President Akufo Addo who he has called a con-man.

The journalist and a former editor of the Stateman and Accra Daily Mail newspapers, Haruna Attah questioned the atmosphere under which journalists are operating today.

In his estimation, all gains made by the fourth estate under the 1992 constitutional dispensation in helping shape and grow Ghana’s democracy has been eroded in the last five years because of the persistent arrest and harassment of journalists and social commentators for doing their work.

Touching on his relationship with late former president Rawlings after the infamous incarceration of himself (Haruna Attah) and his friend Kweku Baako, the retired diplomat who turns 70 years in September this year noted that, with the passage of time, the two gentlemen made up for their difference before the latter passed on over one year ago.

Recounting a close encounter he had with former President Rawlings in Namibia when he was High Commissioner to that country, Haruna Attah said it was a surprise that the former president seemed nice towards him when they had to host him when an official visit to Namibia.

He explained that they both had to put away their difference to discuss some security challenges threatening the stability of the West African sub-region, especially with the rise of radical groups like Boko Haram in Nigeria in the presence of Samuel Nujoma who had a special relationship with the late Rawlings.