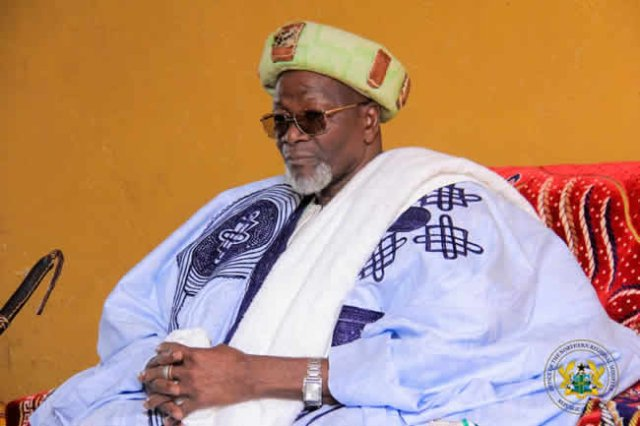 The Northern Regional Police Command has rendered an apology to the Overlord of Dagbon, Yaa-Na Abubakari Mahama, over the “unprofessional conduct exhibited by some officers” at the Gbewaa Palace in Yendi on Thursday, January 16, 2020.

The apology was contained in a letter signed by Regional Commander, COP Timothy Yoosa Bonga, on Friday, January 24. 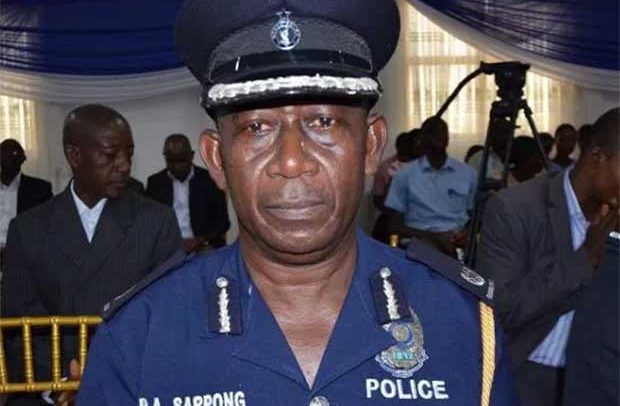 The Commander admitted that the behaviour of the officers was unbefitting of the Service and indicated, the culprits were already facing the consequence of their conduct.

They have been interdicted “and would be dealt with administratively and in accordance with the laws of the land,” the Commander stated in the letter dated Friday, January 24.

The driver who is yet to be named, had run to the palace for cover following a chase by the police officers after he was said to have refused to heed to signal by the officers for him to stop at a checkpoint on the Bimbilla-Yendi road.

The officers thus called the Bimbilla mobile patrol team to assist in arresting the driver.

The victim drove to the Gbewaa palace for refuge and abandoned his truck.

But the officers, according to reports entered the place, arrested the victim and allegedly assaulted him, injuring him in the process.

Below is the apology letter from the Northern Regional Police Command