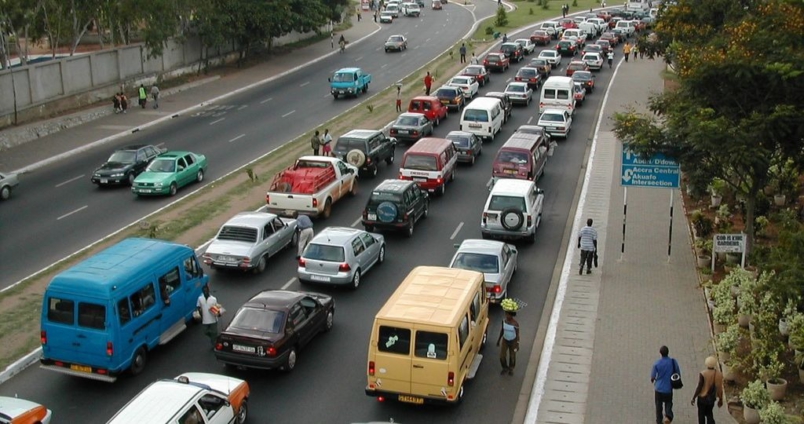 Parliament has passed into law the Road Traffic (Amendment) Bill 2020 which introduces stiffer punishment for road traffic offenders whose actions lead to the death of an unborn child.

This is the first time in history a private member’s Bill proposed by Members of Parliament (MPs) has been approved by Parliament. All other laws approved by parliament have come from the President, through his Ministers.

The Bill amends the Road Traffic Act, 2004 (Act 683) to lay out sanctions against drivers and cyclists whose actions and inactions result in injury or death to unborn children in the womb of pregnant mothers.

The Road Traffic Act, 2004 (Act 683) which was subsequently amended by the Road Traffic (Amendment) Act, 2008 (Act 761) generally provides for the protection of children. But the act is silent on legal remedies for an unborn baby when a road traffic crash occurs.

A memorandum to Parliament from the proponents observes a considerable number of women have lost their pregnancies as a result of road traffic crashes.

“In order to protect posterity particularly in the case of road transport, the Bill seeks to amend the Road Traffic Act, 2004 (Act 683) to ensure that the law recognises the loss of an unborn child as a separate and distinct loss and not only an injury suffered by a pregnant woman,” the four MPs observed.

The driver is on summary conviction liable to a term of imprisonment of not less than three years and not more than seven years if his actions or inactions harm an unborn fetus. This is separate from sanctions the traffic offender may get for death or injury caused to the pregnant mother herself.

Similarly, a person who rides a cycle dangerously on a road that results in the death of an unborn child commits an offence and is liable on summary conviction to a term of imprisonment of not less than three years and not more than seven years.

Clause 3 of the amendment Bill amends the original act to impose a duty on a driver of a motor vehicle to, as soon as reasonably practicable, report to a Police station on the occurrence of an accident that results in the death of an unborn child.

Article 108 of the Constitution is categorical that Parliament shall not proceed with a bill that imposes a charge on the Consolidated Fund or other public funds of Ghana, unless the bill is introduced by, or on behalf of the President.

Government has always insisted virtually every law will result in expenses that would have to be borne by the state, and has thus never allowed MPs to introduce private members bill although parliament is a law making body.

Speaker Prof. Mike Ocquaye since assuming office has insisted parliament has the authority to introduce and pass its own bills.

“It is unfortunate that no Private Members’ Bill has been passed in this House, despite the fact that the Constitution and other relevant enactments permit members of the House to initiate and introduce bills for consideration,” he told MPs in July this year.

MPs are confident the passage of the Bill will open more room going forward for Parliament to propose legislations and get the House to pass them.

“This will allow for MPs in the 8th parliament to propose more bills to tighten loopholes in our laws,” Ras Mubarack told the house.