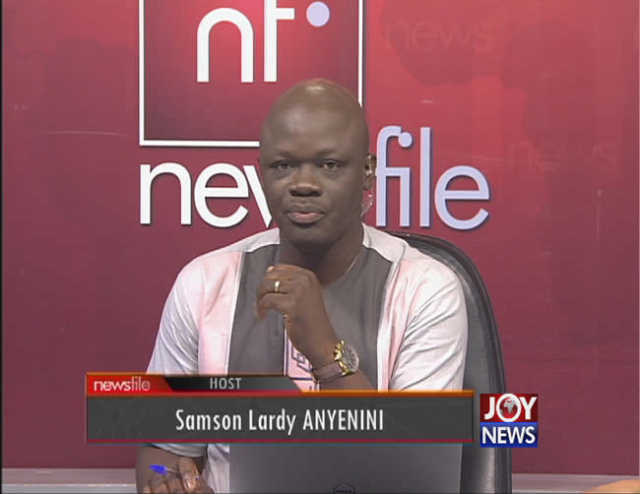 The opposition National Democratic Congress (NDC) has presented names of persons it says are relatives and cronies within the Akufo-Addo government.

In response, the governing New Patriotic Party (NPP) has condemned the NDC for a ‘campaign of hate and division’.

“We are not sure about appointing enemies,” National Youth Organiser Nana Boakye said at a press conference to get back at the NDC.

Senior police officer ACP Dr Benjamin Agordzo who was charged with abetment to commit treason was put before the court on Wednesday.

The Director of Transformational Programme Office at the Police Service was accused of communicating with the alleged coup plotters who the government said had been cooking an elaborate plan to destabilise the country.

Watch the playback below: