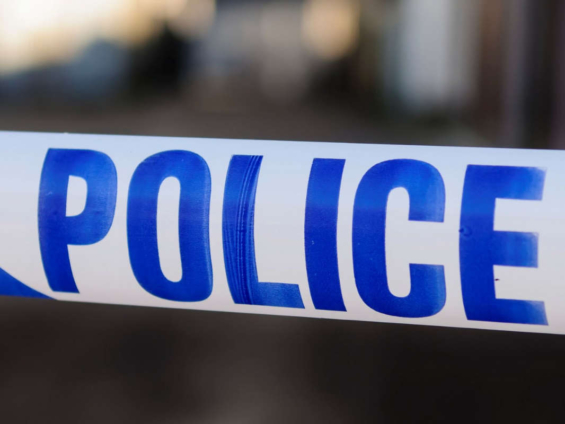 The Central Region Police are on manhunt for a spiritualist who aided a 70-year-old man to bury his two-year-old autistic grandson alive.

According to reports, the spiritualist identified as Kweku Baah, advised the grandfather of the victim to get rid of the boy, Abbas Sualihu, due to his condition.

In an interview with JoyNews, the Elmina Police Commander, Supt. Abraham Bansah, disclosed that the suspect, Kwaku Baah, perpetrated the act under the direction of a spiritualist.

The two-year-old boy was buried alive at the shores of Dutch Komenda on Friday, because he was considered a spirit child.

But for the timely intervention of the Police, he would have died.

The 70-year-old man was apprehended for his role in the crime.

Also, the parents of the two-year-old boy were arrested for conspiring in the crime, according to Supt. Abraham Bansah.

“All of them [the parents] have been arrested because they both conspired with the grandfather, Kwaku Baah, to do that. So they have all been arrested, and they are in our custody,” he said.

The incident that occurred at Dutch Komenda in the Central Region shocked the community, with residents describing it as barbaric and heinous.