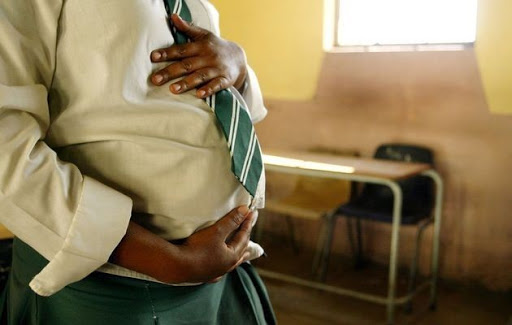 Birim Central Municipal Director of Ghana Education Service (GES) has expressed worry over the low academic performance of pregnant students in the Municipality and called for collective action to stem it.

Benjamin Cudjoe said, “I caution students to be studious and get good grades to further their education to improve the socio-economic development of the country than getting pregnant at the Primary and Junior High School (JHS) level for bad grades.

“Though the Service allows pregnant students to continue schooling, that does not guarantee its high rate,” he said.

Mr Cudjoe said this when he met opinion leaders and parents in some communities in the Municipality to address issues of pregnancy among students and how it hampers their educational development.

He urged parents to ensure good care of their children to facilitate the pursuance and completion of their educational careers.

He said good parenting promoted and supported the physical, emotional, social and intellectual development of children right from infancy to adulthood.

Mr Cudjoe called on the opinion leaders to put in place measures that could stop girls roaming in town at night and the boys being found at game centres for criminal activities.

He also expressed serious concern about the collapsed school buildings caused by a heavy rainstorm on April 5, 2021, in Akim Oda. Schools affected in that storm included the Anglican Kindergarten (KG) and Primary, St. Luke KG and Primary, Oda Presbyterian Primary B and D.

The Presbyterian JHS which roof was ripped off has been renovated by the Presby Church.

The Municipal Education Director, therefore, called on benevolent individuals and organisations to assist the rest of the schools in their renovations.