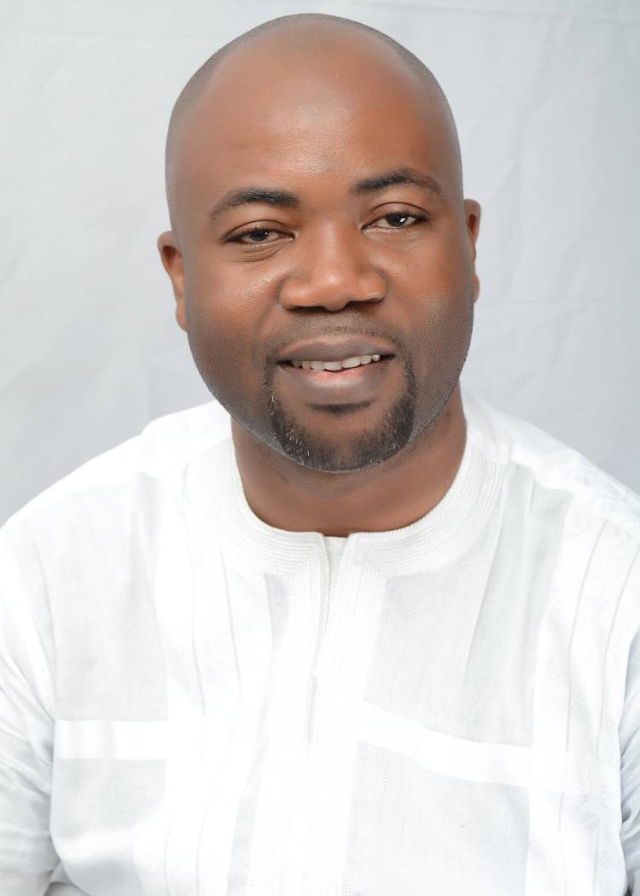 Mr Samson Deen, President of the Ghana Para Powerlifting Association, has been elected the new president of the National Paralympics Committee (NPC), in a keenly contested election at the DG Hathiramani Sports Hall at the Accra Sports Stadium, last Saturday.

He polled seven votes against his opponent, Shabaan Mohammed, the Technical Director of the Ghana Cycling Association, who polled six votes.

He and his executives were sworn into office after the elections by Madam Ester Akua Gyamfi – Chairperson of the Elections Committee of the NPC.

Mr Deen promised to bring good leadership by involving everyone with the passion to support disabled sports.

“Today marks the beginning of a fresh future, and I am happy to lead a strong team to serve the nation. I promise fairness, transparency and unity. No divide and rules tactics with me, we are a family, those days are over and we are going to work with the support of the media to attract corporate Ghana and support from the people of Ghana.

“A new wind of success is blowing now on NPC and we hope to focus on grabbing more medals at the Africa Games in Morocco and the Tokyo 2020 Games,” he said.

Mr Fred Otu Lartey was elected vice president, with the Secretary General position going to Mr Peter Adjei and Mr Evans Yeboah getting the position of the Treasurer.