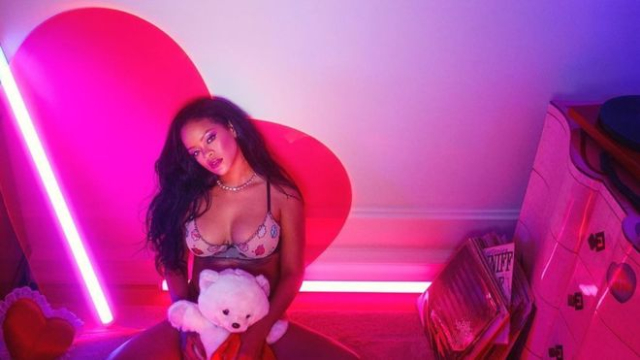 Modern fashion has taught us that the line between empowerment and the objectification of women is a difficult one for brands to tread.

With PrettyLittleThing coming under fire from the Advertising Standards Authority for their overly sexualised advertising, consumers are more conscious than ever of companies who use sex appeal to sell to young women.

So how lucrative is it to market women’s clothing using sex in a post-#MeToo era?

The singer’s clothing business has made waves in the fashion world by calling for inclusivity, diversity and taking fashion into the streaming age by striking a deal with Amazon Prime.

And the key to its success has been the way it puts female desire at the forefront, says Olga Mitterfellner, fashion marketing and management lecturer at The London College of Fashion.

It’s about making women look good in their own eyes, not the eyes of someone else – namely, men.

“Everything that the brand is doing is actually old school, but sold really well to young people and at the right time,” she says. “The female gaze is as old as Delilah, Cleopatra, Agnès Sorel [sometimes called the first official royal mistress] and Madame de Pompadour. But it is great to remind the next generation that they have choices, power and control over who they are and want to be.” 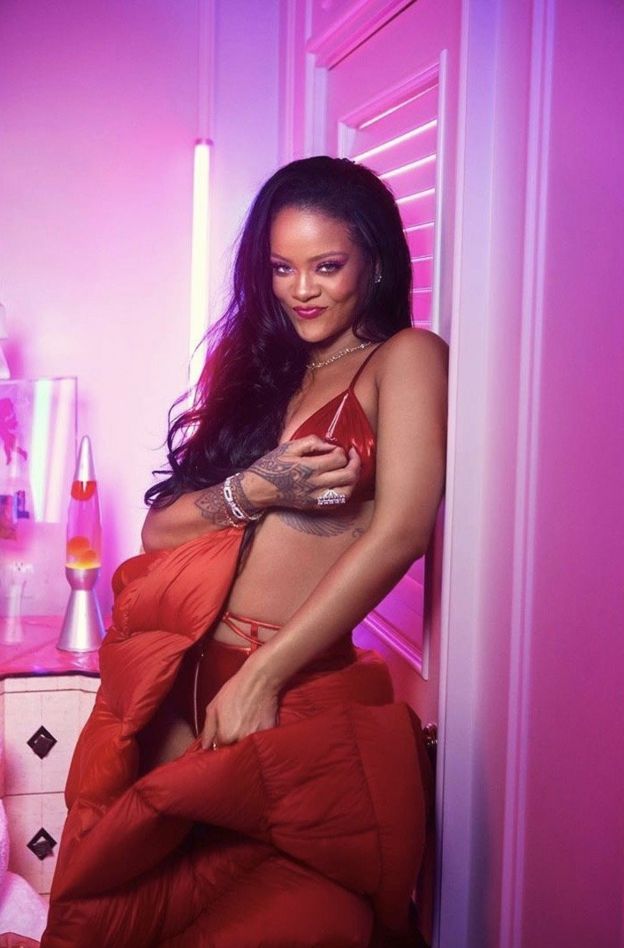 There has been a movement in fashion toward female empowerment and inclusivity, enabled by social media, she believes.

“The open exchange between individual consumers through social networks has given them a channel to let brands know what they really think and want,” she says.

“I would say that people have always wanted inclusivity, but only now have brands found a way to make it financially lucrative on a large scale,” she says.

“As with most products out there, fashion brands are selling hope and dreams, which is now the hope of empowerment and inclusivity. But that doesn’t mean the customer actually will be empowered, fulfilled and feel included.”

The look of love. PS: only 8 days till Valentine’s Day!

She gives two examples to explain how the different approaches work.

“Fenty is marketing underwear with the idea that the woman is in control of her body, her love life and her choices,” she says.

“Victoria’s Secret for example is marketing underwear with the idea that she can get a man to control her body, her love life and the only choice she has is to look skinny and seductive or else she has no chance in life.

“Both brands promise power through lingerie, though, but one is outdated.”

DISCLAIMER: The Views, Comments, Opinions, Contributions and Statements made by Readers and Contributors on this platform do not necessarily represent the views or policy of Multimedia Group Limited.
Tags:
Fashion
Women