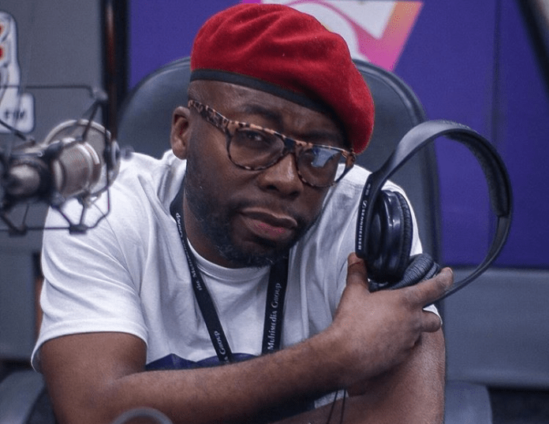 Radio host and veteran disc jockey, Andy Dosty says dancehall artiste Shatta Wale did not take into account the aftermath of the hoax shooting incident he allegedly masterminded that created panic and fear in the country.

The reason for such a position he says is due to the arrest of the Shatta Movement President and two others who assisted with the prank; Kojo Owusu Koranteng and Eric Venator.

“I’m sure he thought it was one of those he could pull out there and there would be some bars around it and he will go away with it.”

But Head of Communications at Stonebwoy’s Burniton Music Group, Kwame Agyemang Berko, on the show described the stunt allegedly orchestrated by Shatta Wale as “nonsense.”

He explained that “there are instances of genius that artiste dabble in, for this same purpose of being popular or relevant. I don’t see the genius bit here, I see nonsense.

Their comments come after Shatta Wale executed a prank to throw light on the dreadful prophecies by some pastors in the country.

Two persons who work closely with the award-winning singer, Kojo Owusu Koranteng and Eric Venator on Monday took to social to announce that the “Ayoo” hitmaker, who recently turned 37 had been attacked by unknown assailants.

Reports that came from some media outlets indicated that Shatta Wale was receiving treatment at an unknown hospital.

After the police began investigations into the matter, the singer born Charles Nii Armah Mensah Jnr told the public in a Facebook post that he was on the run.

According to him, one Bishop Stephen Akwasi had predicted that on October 18, he would suffer the same fate as South African reggae artiste, Lucky Dube, who lost his life in 2017. Lucky Dube was shot dead.

Thus, his decision to make his whereabout unknown until further notice. He bemoaned the inaction of the police service to guarantee his safety when videos of the said prophesy circulated on social media.

Following his submission, Kojo Owusu Koranteng, Eric Venator and the Bishop in question were arrested and Shatta Wale was declared wanted for his involvement in causing fear and panic.

On Tuesday, the dancehall artiste turned himself in to the police to assist with investigations.

Meanwhile, the four arrested have been denied bail and are yet to be charged and processed for court in line with the security service’s modalities.