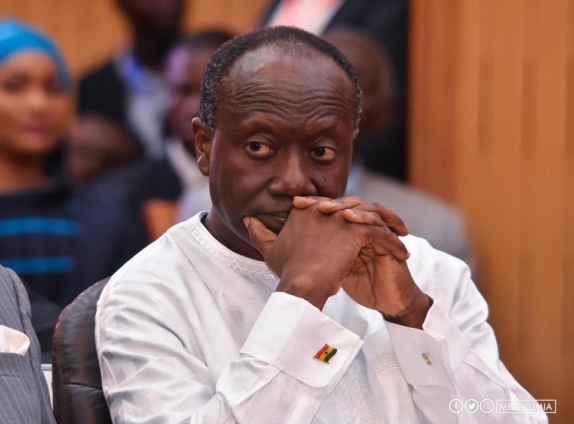 The pieces of the puzzle in the controversial Sputnik V vaccines procurement contract are gradually coming together.

The Deputy Majority Leader, Alexander Afenyo Markin, told JoyNews on Thursday that the middleman, in the botched deal, Sheikh Al Maktoum, has refunded the sum of $2.47 million paid for non-supplied vaccines to the government.

This followed a recommendation by an ad hoc Parliamentary Committee that probed the Sputnik V vaccines procurement contract, to the effect that the Minister of Finance should retrieve the $2.47 million, representing the difference in the amount paid and quantity of vaccines supplied.

The purchase of vaccines at the cost of $19 per dose, instead of the world market price of $10 per dose, through a middleman, Sheikh Al Maktoum, was first brought to bear by a journalist with one of Norway’s leading news outlets, Markus Tobiassen, who uncovered the deal by some Ghanaian government officials.

Between the Committee probe, the Minority’s dissatisfaction and the public uproar, others have questioned the role of the Finance Ministry.

As part of his investigations, Markus Tobiassen reached out to the Finance Minister in June over the issue.

According to the publication, the Ministry of Finance said the vaccines were purchased to “protect” people in response to the story.

When asked why he purchased the vaccine for $19 per dose, the Ken Ofori-Atta was quoted as saying:

“I don’t know. You know, you are confronted with “the good guys” from the West not giving you any assurances of supply [of vaccines], and you have 30 million people and are to save lives. You know, it’s easy to sit somewhere else and say: Why are you doing this? But you need to make sure you protect your people. You manage that as well as you can. This is all a contrived and manufactured crisis because clearly, there are enough [vaccines] to go around if only there was equity and justice in what we are doing.”

Listen to the conversation between Mr Ofori-Atta and the Lead investigator at VG newspaper, Markus Tobiassen.