State-owned enterprises have not been managed well – Public Enterprises Minister 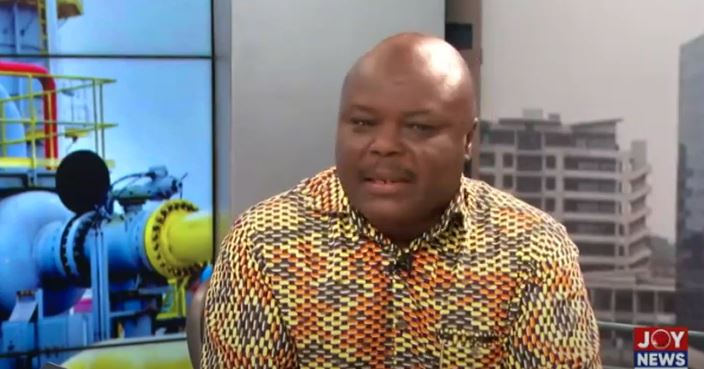 The Public Enterprises Minister, Joseph Cudjoe, has observed that the poor management of state-owned enterprises (SOEs) over the years is what has crippled productivity in these institutions.

He said this has been the situation since the country gained independence some 65 years ago, a situation he attributed to the current state of some defunct factories.

In an interview on JoyNews’ AM Show, Tuesday, he described the mismanagement as “very abysmal” as many factories have been divested.

“Today, the importation we do in terms of everything glass, somebody foresaw that the future is going to be glassy and so we should have a glass factory because we have the raw material base in that area. Today, we don’t have it [and] it’s all because the initiative collapsed.

“We have not managed well our state-owned enterprises. If you look at divestiture list; companies that have been divested, or have collapsed and then been divested, you get to know that the list is in thousands,” he stated.

His comments follow a recent SIGA report on the 2020 performance of State-Owned Enterprises.

According to the report, most SOEs had failed to make profit or break even, and had instead gone on to accumulate crippling debts running into billions of cedis.

Critics have called for the privatisation of these poor-performing SOEs, however, some CEOs have argued that the Covid-19 pandemic had been the cause of their woes.

But Mr Cudjoe says there are measures in place to address the concerns which would help revitalise the enterprises.

He said the President has begun implementing different prgrammes to deal with managerial issues in the various public agencies.

“The state is also participating in some critical sectors of the economy and to complement what private sector is doing to deal with the mismanagement of state-owned enterprises which has characterised our history.

“He [the President] is doing institutional restructuring to provide the necessary framework to solve the problem,” he added.

Speaking on Newsfile, Saturday, he noted that the overly-politicised nature of boards have invariably contributed to crippling the SOEs.

“Unfortunately, we have this law – the transition law – which has actually encouraged the creation of not only inconsistencies, but deeply politicising these boards. The question is; what is the character of the board for these state enterprises?

“What are the qualifications of members of these boards, and to what extent have these boards played the critical oversight corporate governance role to ensure that things are kept within prudent measures?” he asked.