The elephant will be eaten a slice at a time; CPP will win Election 2024 – National Chairperson 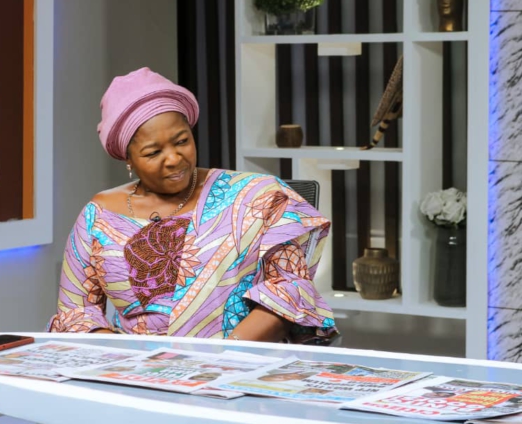 Even before the dust settles on the 2020 elections, the Convention People’s Party (CPP) is making strides at annexing the seat of government in the next general polls.

CPP National Chairperson, Nana Akosua Frimpomaa, said she is confident of the party winning the 2024 Presidential elections to form the next government.

Speaking to Benjamin Akakpo, Host of Prime Morning Show Thursday, Madam Frimpomaa said that the CPP has started deploying effective strategies to amass votes and eventually break the power-sharing between the NDC and the NPP since the beginning of the fourth republic.

She further said that Ghana’s challenges must be addressed in a holistic approach devoid of political and parochial interests.

“How do you eat a big elephant? A slice at a time, so for us, how do we seize power?  You connect to the people, you have a message, and fortunately for us today, if you saw the #FixTheCountry campaign, it tells you that the youth themselves are fed up. They know that this duopoly is not going to take them anywhere, and it is not about the individuals.”

“We have nice people in the NPP. I love Dan Botwe, and I love the President of the country too. There are nice people like John Mahama; he is a handsome, nice man; I really love him, but truth be told, their policies are not working. That is what we are talking about,” she added.

Madam Frimpomaa also indicated that the CPP needs to court the support of discerning Ghanaians who have realised that there are enough compelling reasons to give another political party a chance to steer the country’s affairs.

The CPP National Chairperson said, “We don’t need a gun. If we needed a gun, then we would have been a problem.

“You need a thumb, and the thumb means that you and I. Every single individual, including all the frustrated youth, to give the CPP a chance.”

Madam Frimpomaa is convinced that her party will break the jinx with the candidate they will present to the electorate in the next four years.