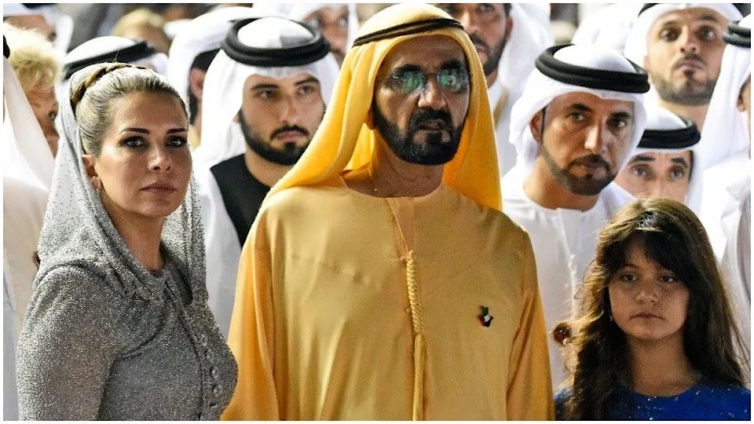 A UK judge ruled on Thursday that the ruler of Dubai, Sheikh Mohammed bin Rashid al-Maktoum, domestically abused his ex-wife, Jordan’s Princess Haya bint al-Hussein, on an “exorbitant” level and granted her sole custody of their two children.

Judge Andrew McFarlane said that Mohammed had “consistently displayed coercive and controlling behaviour with respect to those members of his family who he regards as behaving contrary to his will.”

He added in the final ruling that “Given his immense power and wealth, the potential for the father, and those in Dubai who do his bidding, to act remorselessly against the interests of the mother has been proved during these proceedings,” Reuters reported.

The judge said the “sustained” abuse towards the Jordanian royal likely had “a profound impact upon every aspect of her day-to-day life and her emotional wellbeing”.

McFarlane said that the possibility of a co-parenting relationship between the estranged couple was “entirely bankrupt”.

The judge added that the decision to afford the mother sole responsibility for these important matters is justified by “the need to reduce the potential for continuing harm to the children,” according to the BBC.

This marked an end to the bitter divorce proceedings between the former couple and comes just months after the 74-year-old Dubai ruler had been ordered to pay Haya $734 million in a divorce settlement.

This divorce settlement is one of the largest ever handed down by a British court and will be used to support Haya and the couple’s two children – Jalila, 14, and Zayed, 9.

In the first public comments since the legal proceedings began, Haya said, “the last few years have been a frightening journey and yet the sanctuary, protection and extraordinary compassion we have experienced in England have strengthened our belief in the enduring power of both humanity and justice.”

She added that she will continue to raise the couple’s children with “respect for the values, cultures and traditions of both of their countries of origin, and pride in their heritage.”

“They will always honour their roots and seek to make a positive contribution to this world in any way that they can as educated, honest and kind royal children,” she wrote.

A statement issued on behalf of the ruler of Dubai added that he loved his children and would always provide for them. “He maintains his denial of the allegations made in these contentious proceedings,” it said per Reuters.