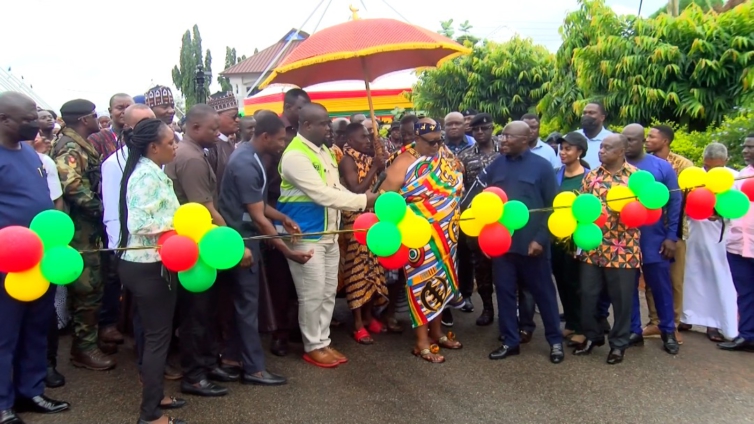 Residents of Oforikrom municipality, though happy with the face-lift of some of their roads, want the government to complete other unmotorable ones.

According to him, records from Ghana Highways Authority indicate 1,180km of roads have been completed in Ashanti since 2017.

He indicated that the government is starting the Boankra Inland Port project this month and will also commission Kumasi International Airport in September.

The 100km Greater Kumasi Inner road infrastructure project was awarded to construction firm, ‘Contracta’ in 2019 and completed this year.

The scope of work includes construction of road side drains, provision of culverts, earthworks, provision of base and sub-base, double surface dressing and road line marking.

Other beneficiary communities include Suame, Kwadaso, Bantama and Manhyia.

Most of the roads within the Oforikrom Municipality were virgin roads which started from scratch.

Residents are enthused with the upgrading, but want other unmotorable roads within the municipality fixed.

He appealed to the government to help complete other deplorable roads in the municipality.

The Chief of Asante-Asakyire, Professor Nana Mensah Bonsu, who represented Asantehene, was enthused with the development of roads.

He however, believed the NPP is indebted to the Ashanti region in terms of infrastructure development.