We need to have national conversation on discipline regime in SHS – Sociologist - MyJoyOnline.com 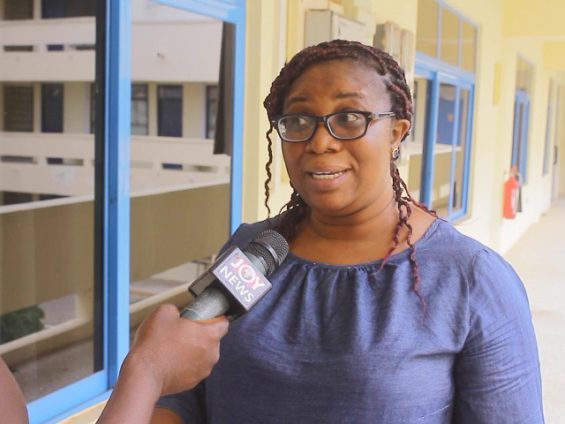 A sociologist at the University of Cape Coast (UCC), Dr Georgina Oduro, has called on the Ghana Education Service (GES) and the Ministry of Education to lead a national conversation on the discipline regime in Senior High Schools (SHS)

According to her, the stabbing of a student of the Konongo SHS and the increasing cases of student misbehaviours in SHS should be a wake-up call for the country to think about solutions.

“There is the need for stakeholder engagement at different levels. We need to talk about it…when there is a discourse, there can be a solution, but when there are silences, and they are shrouded, then you don’t have clarity on the issue, so it’s difficult to propound a solution to it, so we need to engage at all levels in our schools,”

Speaking on the sidelines of a Teenage Empowerment Summit in Cape Coast, the gender advocate described the situation as worrying and should be addressed to ensure sanity in the schools.

She said the changes taking effect in our schools require corresponding support of the systems and structures in the country’s schools to absorb the shocks the changes have brought.

“It’s a change, but we are not been equipped with the shocks to absorb the change; that is how I am seeing it. Because they will argue that outside we don’t have corporal punishment system and a whole lot, but they have other supporting systems and structures to take care of the discipline regime,” she stated.

She argued that due to the fear of being humiliated by parents and educational authorities teachers have become relaxed and are not effectively instilling discipline into students.

“Now people (teachers) are more relaxed also because the little that is due them sometimes they are not giving you. You beat someone’s child, and the parent is on you and a whole lot, so there is the need for stakeholder engagement at a different level,” she said.

The Sociologists believes the situation calls for an all-hands-on-deck approach, especially the interest of parents in the upbringing of their children.

“Parenting now is different from the parenting we experienced as children. Now it’s soo much like pampering and a whole a lot has changed…now people are all relaxed and too pampering, so we need to change,” she averred.

Meanwhile, five second-year students of Konongo Odumase Secondary High School (KOSS) are currently standing trial for their alleged involvement in the murder of their colleague.

All five students have been given a provisional charge of murder and abetment of crime and are expected to re-appear in court on November 15, 2021.