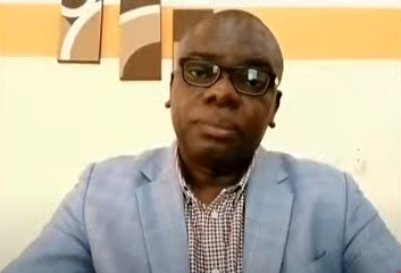 A Management Consultant, Harry Yamson, has observed that there is no clarity on which state organisation is responsible for the judgement debt of $170m to be paid to Ghana Power Generation Company (GPGC).

Speaking to Samson Ayenni on Newsfile, Saturday, Harry Yamson, said this lack of clarity needs to be resolved instead of everybody passing the buck.

“There is a whole locus that is being discussed and we can’t say that ultimately there’s this one Minister appointed by the President in office serving as a public officer who is responsible for this decision.

“It is not good and supposed to stop, it has to be possible for us to say that, in this matter, there’s a single person who is ultimately responsible for ensuring that there’s rigor, for ensuring that the decisions are done and made in a timeous manner and that Ghana is protected in all things, that is missing,”.

This comment comes after a London-based United Nations Commission on International Trade Law Tribunal issued its final award, ordering the government of Ghana to pay a whopping $170 million in damages to Ghana Power Generation Company (GPGC) for failing to meet set deadlines in contesting unlawful termination of a contract between the two parties.

The Management Consultant added that the lack of rigour on the part of government is worrying.

“The Attorney General, as I have heard him speak on radio, has made it very clear that he wasn’t involved. The Minister who made the recommendation to the Cabinet has said it was his job to advise the Cabinet and whatever cabinet agreed was done. So, everybody is passing the hot potato and at the end of the day, it simply tells us that we do not have rigour. We need to have rigour.”

He concluded that there should be an audit of Cabinet’s actions, and officials involved in the deal, must be sanctioned.