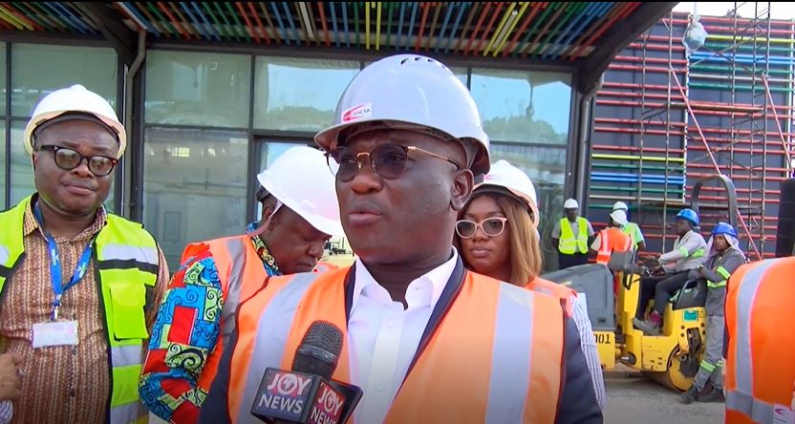 The Deputy Transport Minister, Hassan Tampuli, has described as unlawful, the increase in transport fares ahead of an engagement with transport operators.

He said the conventional meeting between the Ministry and stakeholders in the sector has not been held to agree on any fare increase, “we’ve called a meeting for the transport operators to come to the Ministry for us to have that conversation and a decision can be taken.

“So for now, that decision has not been made, we have not had that meeting  and I believe any person that is charging that fare would be doing so unlawfully contrary to the established arrangement that we have,” he said.

The Ghana Private Road Transport Union (GPRTU) on May 7, announced a 20% upward adjustment in transport fares.

This was prior to an earlier announcement by the Union that it hopes to adjust transportation fares upwards by 30% effective Friday, May 13.

Reacting to the increment, Mr. Tampuli explained that computation of any approved fare would be done at the meeting between government and the transport operators.

“We have a long-standing arrangement with the transport operators depending on the movement of price of petroleum products and then also other considerations. We have a situation where we meet the transport operators and together, we put the numbers up and we look at it if the prices have gone beyond 10% since the last time prices were announced, then we look at the quantum of increase then we are able to make a determination as to what quantum of increase lorry fares should go,” he said.

He therefore called on transport operators to halt any intended fare hikes to allow partner agencies to complete the standard process.

Meanwhile, Drivers in the Kumasi Metropolis have started implementing the 20% percent increase in fares. This notwithstanding, they complained that the increase does not meet their expectations.

Also, the station officers at KNUST junction, say they are waiting for a directive from their leadership to start charging the new fare.