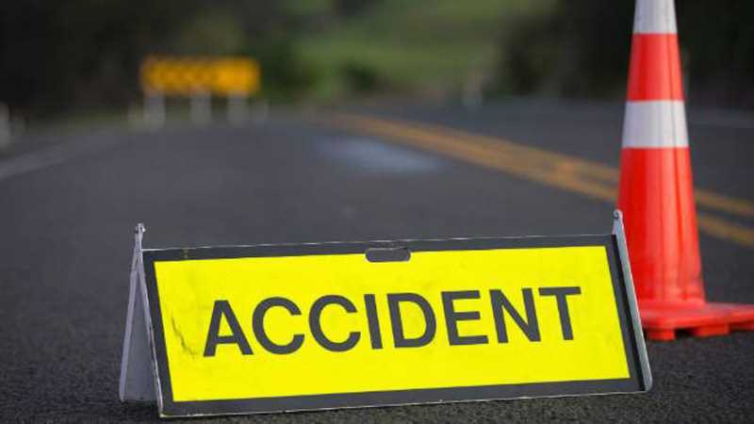 Four people sustained injuries in two separate accidents that occurred around Huniso and Awhitieso communities in the Western Region.

He said on May 28, this year, at about 0900 hours, the taxi cab driver Bismark Asirifi who was transporting three passengers from Samahu towards Huniso in the Prestea Huni-Valley Municipality, veered off his lane and crashed into a Pickup from the opposite direction, injuring the three on board in the taxi cab and the Pickup driver.

He stated that one out of the five persons injured were sent to the Tarkwa Municipal hospital for treatment and were treated and discharged while the rest were still on admission receiving further medical attention.
Inspector Osei indicated that both the taxi cab driver and the Hyundai Grace H100 driver were in police custody at Tarkwa to assist in investigation.

He emphasized that the necessary efforts were been made to tow all the accident vehicles to the Tarkwa police station for testing.