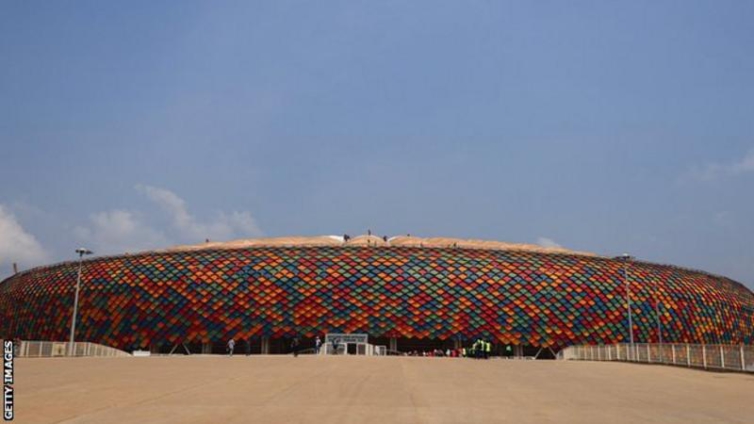 Football’s world governing body Fifa has sent its “deepest condolences” to families and friends of the victims of a crush outside a stadium at the Africa Cup of Nations in Cameroon.

At least eight people were killed and 38 injured as fans struggled to get access to a match between the hosts and Comoros in Yaounde.

The Olembe Stadium has a capacity of 60,000 but was not meant to be more than 80% full because of Covid-19 restrictions.

However, match officials were quoted as saying that as many as 50,000 people were trying to attend Monday’s match.

“Fifa sends its deepest condolences to the families and friends of the victims who lost their lives following the tragic incident that took place at Olembe Stadium,” the statement from Fifa said.

“The thoughts and prayers of the global football community are with the victims, the ones who have been injured in this incident, and all the staff of both the Confederation of African Football (Caf) and the Cameroonian Football Association (Fecafoot) at this difficult moment.”

Nations Cup organisers Caf is investigating the situation and in “constant communication” with the Cameroonian government and the local organizing committee.

Former Cameroon midfielder Eric Djemba-Djemba attended the last-16 game, which Cameroon won 2-1, and said news of the incident was “heart-breaking”.

“It is very shocking as people were coming to the stadium to watch football, and people have died,” the 40-year-old, who had a spell at Manchester United from 2003 to 2005, told the BBC World Service,

“We were inside and suddenly we heard people had died outside the stadium.

“It is the worst possible news because Cameroon did everything to play the tournament in Cameroon and built big stadiums. I think for me it is very sad.

“It will be difficult (for people to focus back on the tournament) because families will cry. Some people go to the stadium to support Cameroon, to support their team play, but it is the worst thing to happen to Cameroon.”