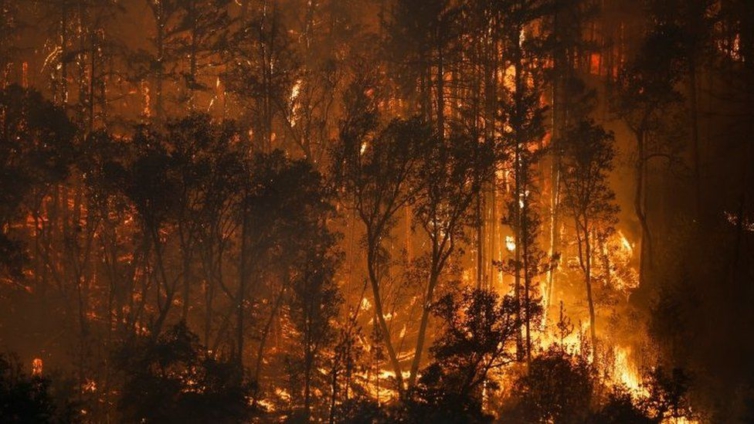 The ban on bushfires in the Dormaa Municipality is still in force, Station Officer Grade Two (SO11) Mr Samuel Adjei, the Rural Fire Coordinator of the Dormaa Central Municipal Command of the Ghana National Fire Service (GNFS) has warned.

In an interview with the Ghana News Agency (GNA) at Dormaa-Ahenkro in the Bono region, Mr Adjei said the command would prosecute anybody whose negligence, actions or carelessness contributed to bushfires and destroyed people’s properties and farms in the area.

He expressed disgust about cases of bushfires in the municipality, saying last year, fire destroyed 85 acres of cashew farm at Benekrom, acres of maize farms and several cocoa farms along the boundaries of Dormaa and Berekum Municipalities.

Mr Adjei said  the government had not set aside any form of compensation to farmers who failed to protect their farms against bushfires, and called on everybody in the area to be vigilant and help check and control fire outbreaks in the municipality.

The fire officer said the command had intensified fire education and awareness creation in the local communities and advised farmers to set fire belts around to protect their farms.

“We are also working closely with traditional authorities, assembly members and other opinion leaders in the local communities,” he said stating that the fire education had already been intensified at Asunsu Number One and Asunsu Number Two, Asunsu Dwane, Taforo, Abonsrakrom, Twumkrom and Koradaso.

Mr Adjei said the command had also deployed personnel to undertake public education in homes and schools in the Dormaa-Ahenkro township.

DISCLAIMER: The Views, Comments, Opinions, Contributions and Statements made by Readers and Contributors on this platform do not necessarily represent the views or policy of Multimedia Group Limited.
Tags:
Bushfires
GNFS