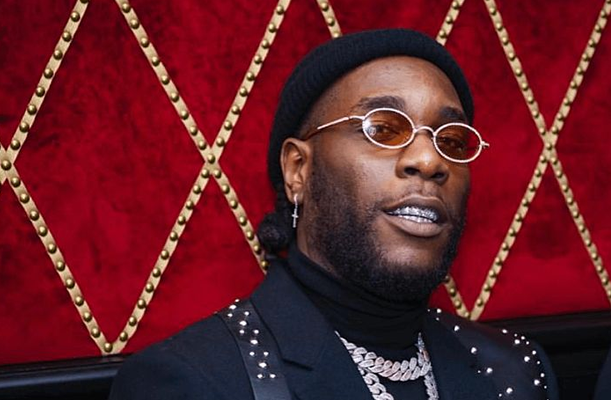 The Grammy-nominated Nigerian artiste has earned another bragging right by having one of his songs on the inauguration playlist of the 59th presidential inauguration ceremony.

The song is ‘Destiny’ which is off the 2019 Grammy-nominated ‘African Giant’ album.

“As a brand that is founded on the principle of being an audio-everywhere company, we are honored to create the official playlist for the historic inauguration of President Elect Joe Biden Vice President Elect Kamala Harris,” Benoni Tagoe.

““We are excited to share President-elect Biden’s and Vice-President-elect Harris’ official inaugural playlist with the nation. These songs and artists reflect the relentless spirit and rich diversity of America,” Tony Allen, CEO of the Presidential Inauguration Committee.

The swearing-in of President-elect, Joe Biden as the 46th president of the United States of America will take place on Wednesday. He will be sworn in alongside with Kamala Harris who will be the first woman and person of colour to be elected as vice-president.

Due to Covid-19, here will be no throngs of people as is the case every presidential inaugural.

However, outgoing President Donald Trump will not be attending the ceremony.

You can stream the playlist below.