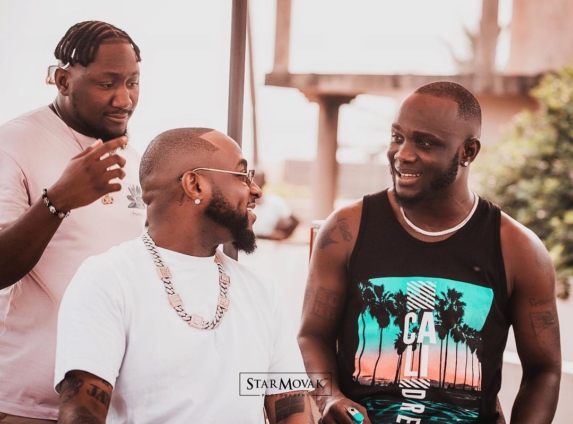 According to Pulse NG, Obama DMW drove himself to Ever Care Hospital in Lekki at Lagos to complain of breathing difficulties.

He was admitted at the hospital and unfortunately died a few hours later. 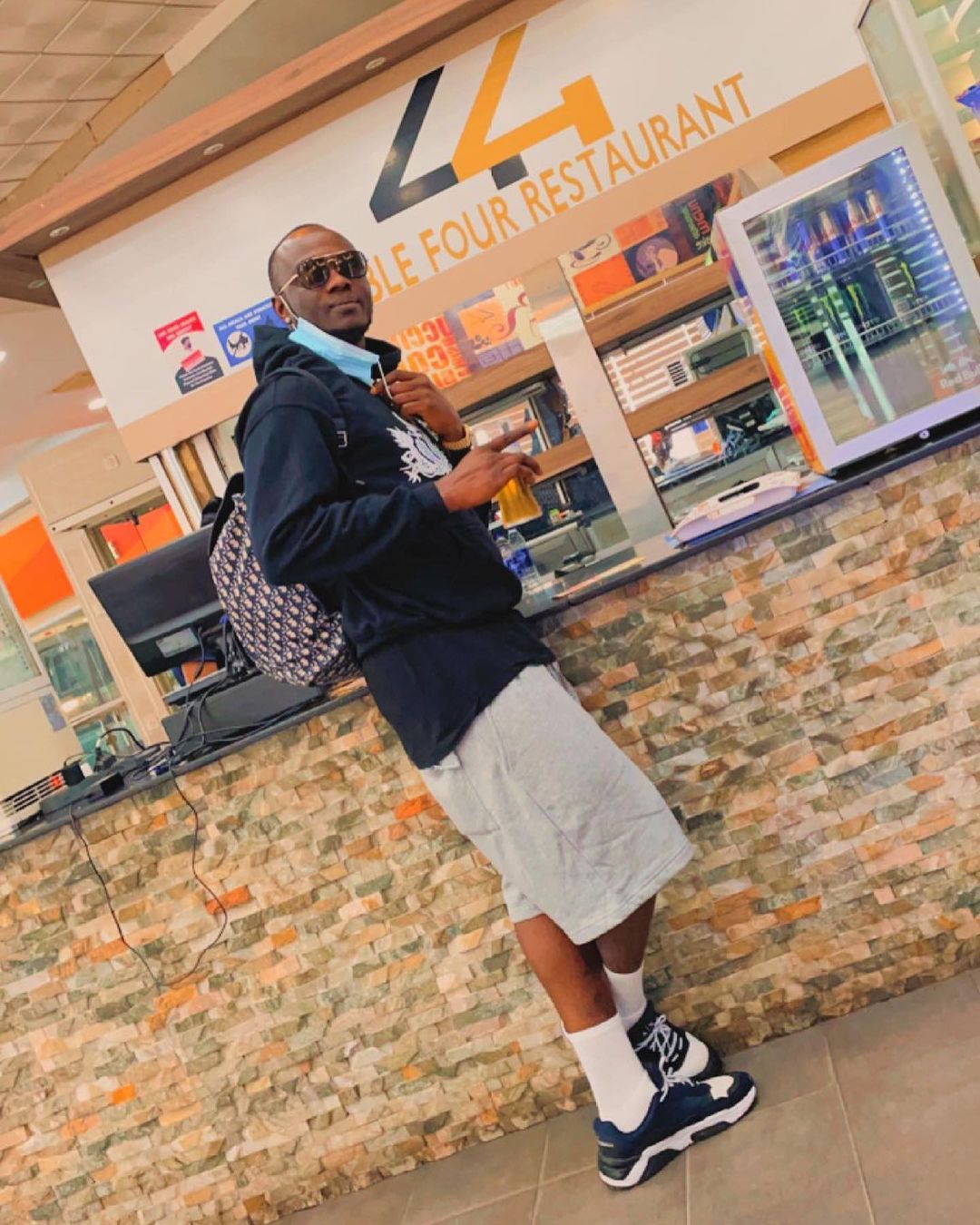 Born and raised in Lagos, Obama DMW, earned a Bachelor degree in Mechanical Engineering at the Lagos State University before heading to Canada.

On his return, he co-founded a recorded label, Holla At Your Boy, with his friend. The label, however, folded up after the death of his partner. 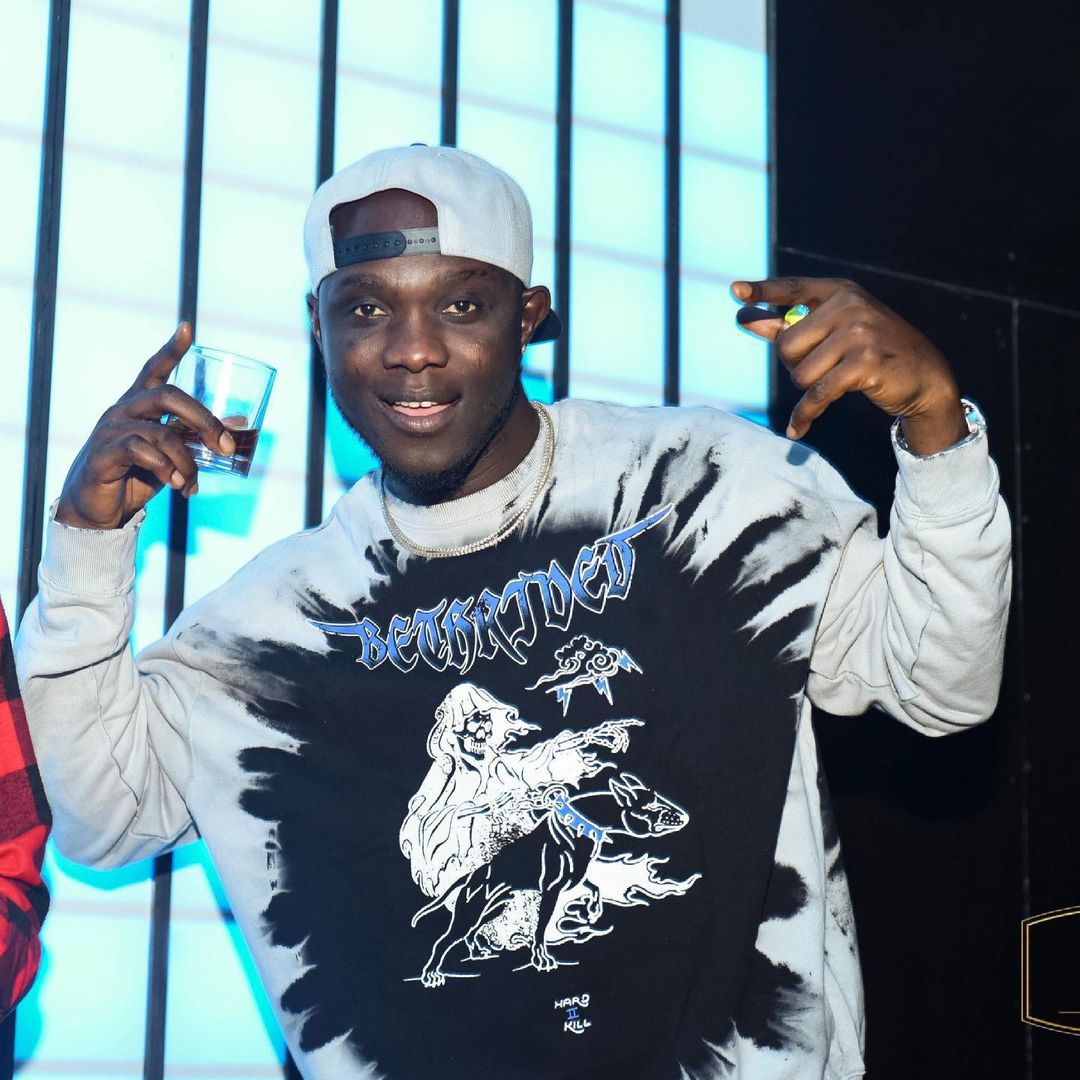 In 2020, he signed upcoming singer, Ayanfe to his record label. Ayanfe found little buzz with the singles ‘Focus’ and ‘Ori Mi’.