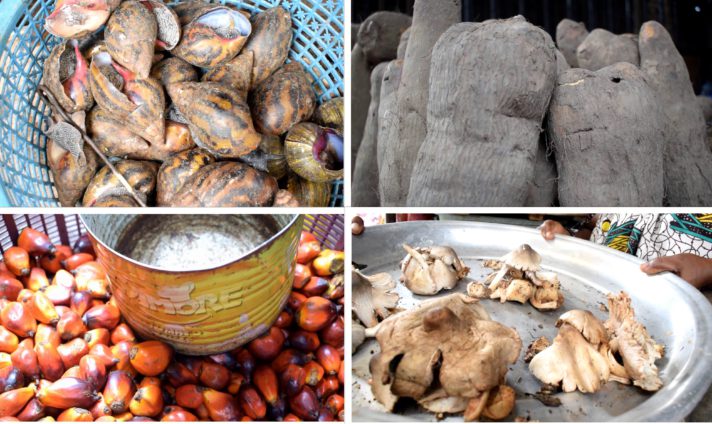 Prices of food commodities on the Ghanaian market have soared recently.

The rise has been attributed to the upsurge in fuel prices.

In the Ashanti Region, traders say commodities prices, though unstable, are currently minimal due to improved crop yield.

The traders, however, anticipate an increase in the prices of commodities in the upcoming weeks.

Corn dough seller at Ayigya Market, Elizabeth Akandey, revealed sizes of corn dough has been reduced due to the increasing price of maize.

“The price of maize was high, but it has reduced a little for now. Though there has been a price reduction, it is still not cheap on the market,” she says.

Some maize sellers at the Kumasi Central Market complain about the consistent rise in the price of maize.

They say it has affected income.

“We have to pay for transportation of maize from the farms to the villages. To transport them to the cities, we pay lorry fares again. To offload the maize, one has to pay for workmanship,” she bemoaned

Maame Nyameama sells tubers at Ayigya Market. This season, her customers have been buying cassava and plantain in bulk.

She attributes this to the rainy season. Currently, the price of gari on the market has reduced; this is due to the abundant cassava on the market.

From the beginning of the year, an ‘olonka’ of gari sold at 15 cedis has been reduced to ¢12.

“A big box of tomatoes was sold at ¢700 last week. The small size is ¢250. So there has been a reduction,” said Antie Ama Serwaa, who sells tomatoes at the Kejetia Market.

Yam is in season, but it is not cheap.

The traders say the quality of the yam on the market is not the best. However, they are hopeful to get the best harvest of yams as the rains have set in.

Palm nuts are usually in high demand a few months to Christmas. A bucket of palm nuts is sold at ¢30.

But it will gradually become cheaper after the Christmas celebration. The women are entreating the government to ensure stable prices on the market.