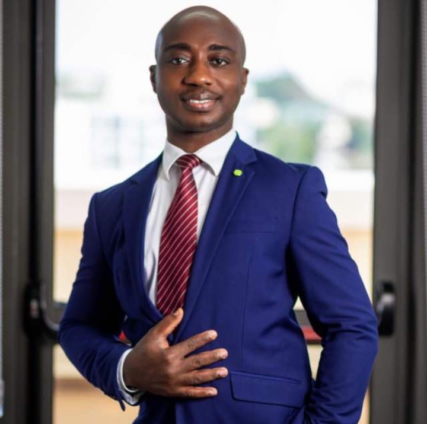 The general risk in the economy occasioned by slowdown in fiscal consolidation and low revenue, amongst other factors are the major reason behind the rising interest rates on government securities, particularly Treasury bills, Partner at accounting and auditing firm, Deloitte Ghana, Yaw Lartey has said.

Since the beginning of the year, the yield on government securities have been going up but marginally.

Speaking to Joy Business, Mr. Lartey said the situation is worrying because it will push cost of credit up.

“We’ve noticed some rising trend in return on government’s securities, and this rising trend may be attributable to a number of factors. So one of the reasons may be a reflection of the risks in lending to government, particularly in the difficult time that we find ourselves in, all the challenges arising out of from the downgrade of the economy, slowdown in fiscal consolidation and our inability to meet our revenue target.”

“So all these risks inform investors to demand for higher returns and this is not only on domestic securities, but even our international bonds. Then returns that investors seek from us in lending to us”, he added.

Mr. Lartey pointed out that the high return on government securities is a reflection of the general risk in the economy.

“In addition to that, I think where there is rising demand for funds, government is seeking to mop up excess liquidity in the market to support some of its programmes that were outlined in the budget. As you know, some of the revenue targets have not been met and some of the policies implemented in the budget have not seen the light of the day”.

To him, because government is struggling to raise funds to implement programmes in the budget, one of the attractive ways to get funds is to make the interest rates attractive.

“So people instead of putting money in mutual funds, they rather invest in government securities if the returns are high”.

In conclusion, Mr. Lartey said “there are quiet are number of factors, one being what we mentioned – the general risk in the economy, the global economy and some of the challenges we’ve had and we still have in the Ghanaian economy – which has pushed investors to ask for more. And then secondly, there is rising demand for domestic funds to support some of the budget programmes.”