Ghana Premier League to get new sponsor in March 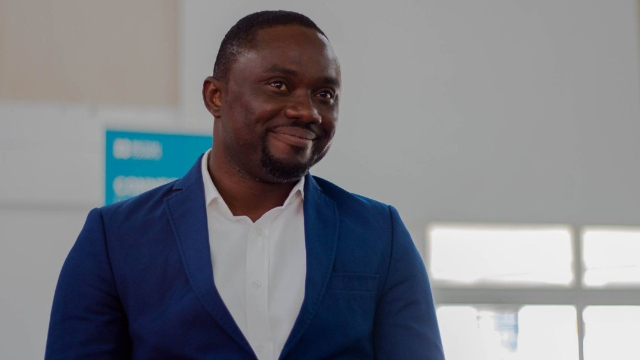 Vice Chairman of the Ghana Premier League Management Committee Jesse Agyapong has revealed the league will have a new sponsor by the first week of March.

In an interview on Joy Sports Link, Saturday, Agyapong explained that it will be a category sponsor and not a title sponsor as many are expecting.

Currently, the league has two category sponsors. NASCO takes care of the Man of the Match, Player of the Match and Coach of the Month awards schemes while StarTimes snapped up the TV broadcast rights.

“The good is that technically more than 80% of the conversation has moved beyond the introduction [and] the paperwork. For some, we are at the negotiation stage. I always want to limit the announcements to the general secretary but as at now there are two good proposals on the table [but] not from a title sponsorship perspective,” he said.

“Every company that we feel should be able to invest in the game, we have reached out [that is] from the telecom side, from the insurance side, even from an automobile side we have. There hasn’t been an announcement because we have not agreed in principle to the counteroffers made. My belief is that the general secretary has a herculean task regarding the decision he has to make. Give us till maybe about the first week of March. I believe that the decision will be made”.

AshantiGold are top of the league table after 11 matches. —