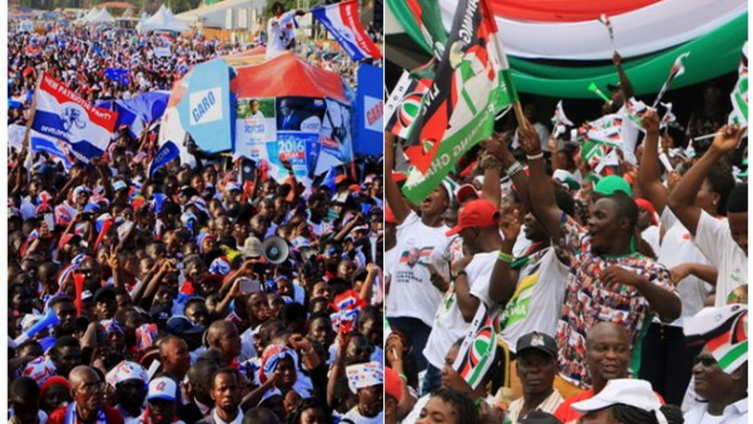 The Economist Intelligence Unit (EIU) has made positive projection on the country’s political landscape in its latest Five Year Forecast.

According to EIU, despite the “highly acrimonious party-political landscape” of the country, it expects the sector to be stable through the period.

Highlighting the razor-thin NPP-led Parliament, EIU further observed that reaching a consensus on certain policies, particularly, taxes and reforms will be very tumultuous

Using the controversial Electronic Transfer Levy (E-levy) as an example, the Economic Observers said, “In November 2021 the minority government rejected the proposed 2022 budget bill over the introduction of an electronic-transaction levy (e-levy); this was later reversed, and the 2022 budget bill was passed by an NPP-led majority, albeit without the e-levy clause,” it recounted.

E-levy was first mentioned by the Finance Minister, Ken Ofori-Atta, when he was presenting the 2022 budget in November 2021.

However, the tax policy generated a lot of controversy in Parliaments and amongst the citizenry.

As the Majority Caucus said it will propel Ghana’s development, economists and Minority in Parliament said the Levy will only intensify the hardships of average Ghanaians.

But after nearly three months of back and forth, including fisticuffs among Parliamentarians, the E-Levy Bill was passed by the Majority-sided Parliament on Tuesday, March 29.