I am not a Christian – Gospel musician Joseph Matthew - MyJoyOnline.com

I am not a Christian – Gospel musician Joseph Matthew 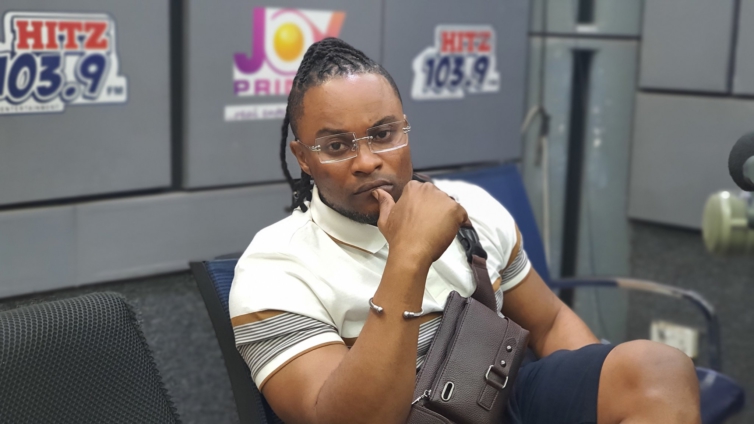 Even though the UK-Based Ghanaian singer, Joseph Matthew is a gospel musician, he says he does not belong to the Christian religion.

According to him, he follows the teachings of Jesus Christ, but he would rather be called a “Child of God” than referred to as a Christian.

Speaking via Hitz FM, “I am not a Christian,” said Matthew. “I sing to glorify the name of God and Jesus Christ,” he added.

Per the Hallelujah singer, Jesus Christ did not identify His followers as “Christians,” however, He called them “disciples.”

To buttress his point, Matthew did not mention a quotation from the Holy Bible. He, however, in his own words, defined who a Christian was:

“A Christian is an individual who belongs to a religious group called Christianity,” he told Andy Dosty.

The gospel singer’s standpoint on the Christian religion has generated some level of debate on social media, with a cross-section of users corroborating with him, while others chastised and labelled him “confused.”

Reacting to the latter, the Blessed singer said that “I think we living in a generation where we are seeking the truth. We are tired of being told what to do. Now we can get the scriptures, we can learn it ourselves,” he observed.

“If you do not understand what I am saying, you can go and google. Don’t take my word for it. If I am telling the lie, the scriptures are there,” he noted.

Born into a Christian musical family, Matthew quickly learned to play various musical instruments from a tender age and sang in the church choir, which was led and directed by his father.

He went on to play in the church band where he had the opportunity to develop his skills further and realize his vocal gifts.

Joseph Matthew’s catalogue includes songs like Blessed, The Name, Not Alone, and My Story, among others.