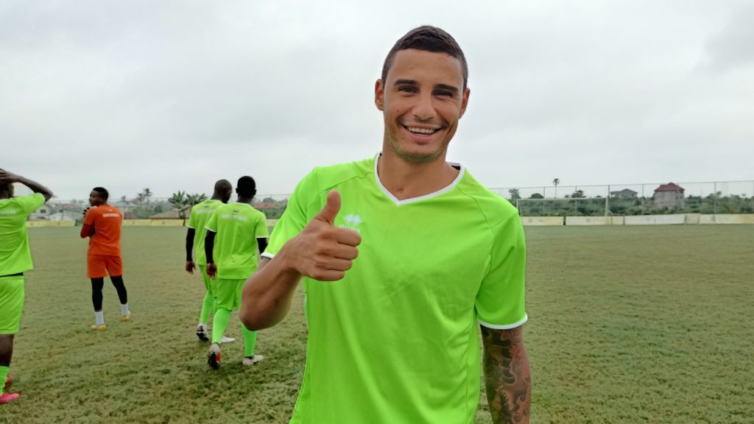 The Porcupine Warriors say the decision to terminate is by mutual consent. Vinicius joined fellow Brazilian Fabio Gama at Kotoko in the second round of the ongoing Ghana Premier League.

His exit was announced by head coach Mariano Baretto after Kotoko’s MTN FA Cup victory over BYFA and has been confirmed by the club. Kotoko revealed in a press release that the player requested a three months leave without pay to deal with “some personal and family issues in Brazil”.

The club added that the issues had prevented the player from giving his very best to the club.

Vinicius who joined Kotoko as a free agent after leaving Swedish side Vasalunds scored twice in the three games he played during his three months stay.

Below is the full statement