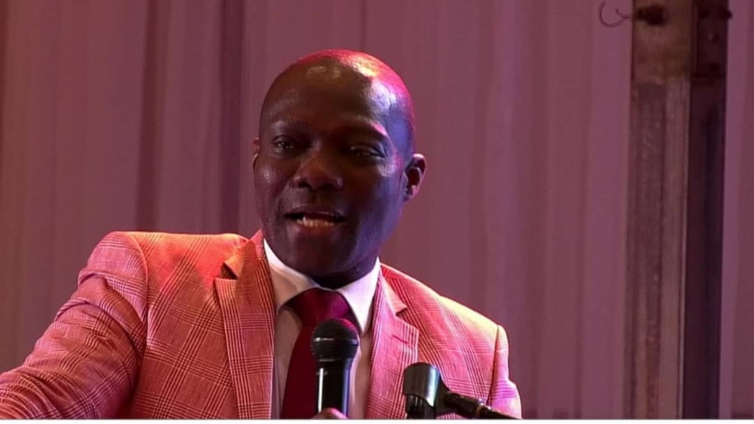 He argued that these interventions are what drives gains in natural resource exploitations.

Recounting strides made in the mining industry, Mr Baku stated that Ghana’s gold industry witnessed a mammoth transformation when the government liberalised the sector to slow for private sector participation.

He explained that the industry suffered a downturn due to lack of capital reinvestment and expansion.

Addressing journalist at the sidelines of the maiden edition of the Ghana Gold Expo in Takoradi, Mr Baku explained that these shortcomings in the industry, motivated government to consider a more participatory mining regime.

“If we didn’t actually create that enabling environment, if we didn’t have that transformation to bring the multinationals to come in and reinvest these in operations, I think we were actually coming to a halt,” he noted.

He justified that the onset of the multinational mining companies brought about huge capital investments in the industry, and that shot up production levels from the 300,000 to 4.8 million ounces of gold “we experiencing”.

“So without the capital, we actually saw a decline and therefore if we actually create the environment, you will get the multinationals to come.
“When they came, they reinvested and the production that was going down to 300,000 is now 4.8 million” Mr Baku justified.

Mr Baku continued that other countries such as Peru, Gabon, among others, have such a facility to support the mining industry. He emphasized based on these accounts that, the government need to enhance its incentive schemes for mining companies if it expects to earn more from its gold reserves.

He added that the country risk to bear the consequences of capital flight should it fail to create the right environment and incentives to support their operations.

“There is a huge competition for capital…and for countries that will create that environment for them to get a return, then you will bear with me that they will push the capital in there” he noted.