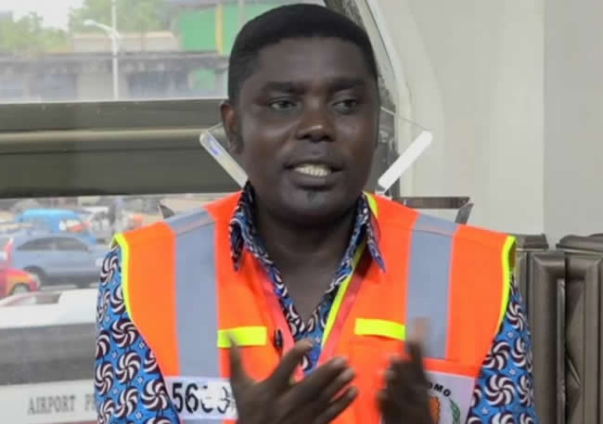 People living in flood-prone areas within Southern Ghana, have been advised to move to safer grounds as the rainy season peaks in the South.

“This is because, with more rains being expected, there is bound to be flooding in flood-prone areas, and one of the best means to protect life, is for people to vacate these areas during downpours.”

Director of Communications at NADMO, George Ayisi told the Ghana News Agency that whilst NADMO was prepared for emergencies that might result from flooding, it was best to avoid and prevent those situations in the first place.

He observed that currently, most natural soils had been covered with marble and other artificial building substances, which prevented rainwater from naturally getting absorbed into the soil.

Mr. Ayisi said this, coupled with other factors such as people building in water ways, choked drains due to the undisciplined behaviour of some individuals as well as factors that were purely due to nature, some people, unfortunately, found themselves living in flood prone areas.

Mr. Ayisi cautioned people in flood prone areas to switch off electrical appliances during rainfall, to halt the risk of getting electrocuted during floods.

He urged the public to take note of their location, regular roots, and general movements during the rainy season, and strive to take personal charge of their safety with more rains being expected.

The Ghana Meteorological Agency says the current rainy season, which is the major one for the country’s Southern sector, is currently at its peak.

More rains are therefore expected in the week.

In an interview with the Ghana News Agency, Madam Felicity Ahafianyo, Acting Head, Central Analysis and Forecasting Office, Ghana Meteorological Agency, said the rains were expected to taper off to an end during July.

She urged the public to listen to announcements on the weather forecast, and plan their activities accordingly.

Madam Ahafianyo said it was also important to bear in mind that with the rainy season currently being at its peak in the Southern part of the country, it was important for people to take due note and remain cautious, in order not to put their lives unnecessarily at risk.

Some parts of Accra got heavily flooded, following rainfall on Tuesday night. Six people have been reported dead as a result, with several being forced to move out of their homes to seek shelter elsewhere.

Motor vehicles and several people were also reported stranded in parts of Accra such as the Kwame Nkrumah Circle on Tuesday morning, as floodwaters made movement impossible.

Northern Ghana is, however, just beginning to experience its rainy season.