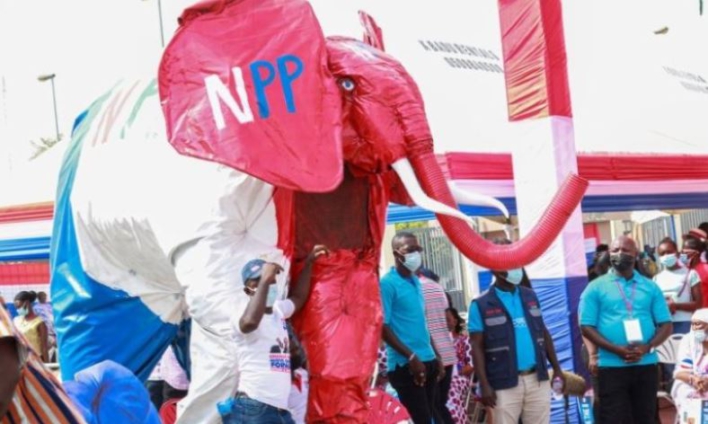 The National Council of the New Patriotic Party (NPP) has announced that its National Annual Delegates’ Conference will be held on Friday, July 15 to Sunday, July 17, 2022.

Meanwhile, a 9-member National Elections Committee has been constituted to superintend over all election-related processes.

Nominations will be opened on Wednesday, June 8, and will be closed on June 12.

Filing of nominations will also commence on June 13 and end on June 15.