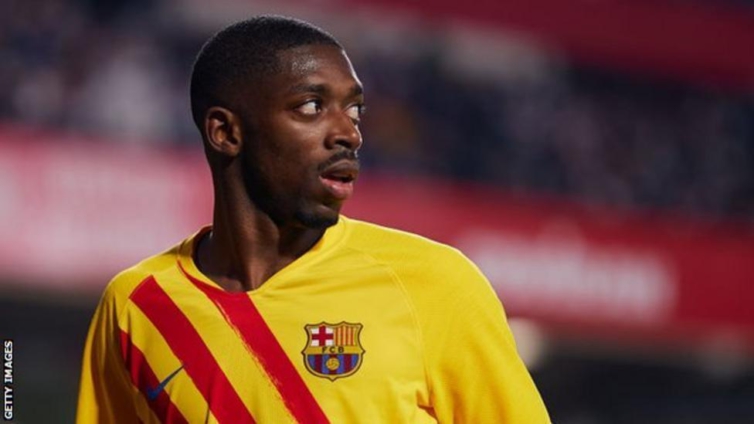 The 24-year-old France international had agreed terms with PSG, and could still move at the end of the season when his Barca contract expires.

Manchester United and Chelsea were not interested in Dembele, while Tottenham thought he was too expensive.

However, they are now asking him to take a pay cut or leave.

So it was Barcelona trying to drive attention to the fact he may be available. They are going to paint the picture it was Dembele rejecting the moves, but that was not the case.

PSG is a very interesting one. When Barcelona said £20m, they did a massive U-turn but it also had to do with the fact it would have broken the harmony of the squad.

I am told there is a verbal agreement for Dembele to sign for PSG in the summer, but they would still like to listen to English offers though.