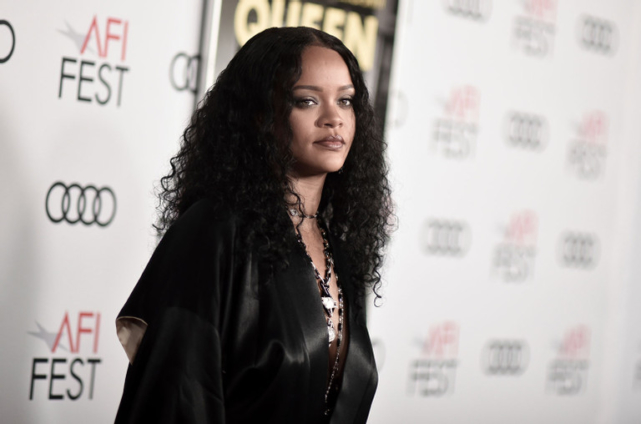 Rihanna is doing well after an accident that involved an electric scooter.

“Rihanna is completely fine now but flipped over on an electric scooter last week and bruised her forehead and face.

Luckily there were no major injuries and she is healing quickly,” a rep for the singer said after she had been photographed with what appeared to be bruises on her face, according to People.

Rihanna fans — including Ariana Grande — have been patiently waiting for her follow-up to 2016’s Anti.

In August, Grande begged for a new album from her: “fill my ears again please,” she pleaded in a tweet.

Meanwhile, Cardi B recently brought up Rihanna’s name when she discovered a remix of “WAP” with “S&M.” “I like this …ALOT,” Cardi said when she shared the mashup.