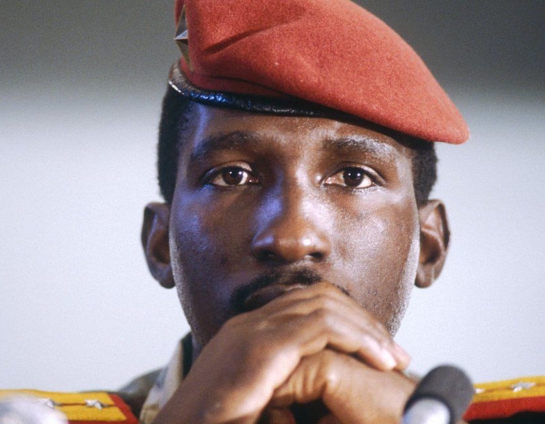 The widow of Burkina Faso’s Marxist revolutionary leader Thomas Sankara has welcomed a tribunal’s decision to give his successor, ex-President Blaise Compaoré, a life sentence in absentia for involvement in murdering her husband in 1987.

“I think that the people of Burkina Faso and the public opinion now know who is Thomas Sankara, who is the man, who is the politician, what he wanted, and also what the people who assassinated him wanted. From that point of view, I am relieved because we know who he is,” Miriam Sankara said.

“We hope that this will serve as a lesson, in an educational sense, to everyone, to the victim’s families, to the public, and others. Because this is something that has affected not only local people, but supporters outside the country. So we are hoping that this verdict will diffuse the resentment we had,” he said.

Sankara, 37, was gunned down along with 12 others during the 1987 coup that brought Compaoré to power.

He remains a hero for many because of his anti-imperialist stance and austere lifestyle.

Compaoré is living in exile, and did not co-operate with the tribunal that convicted him.