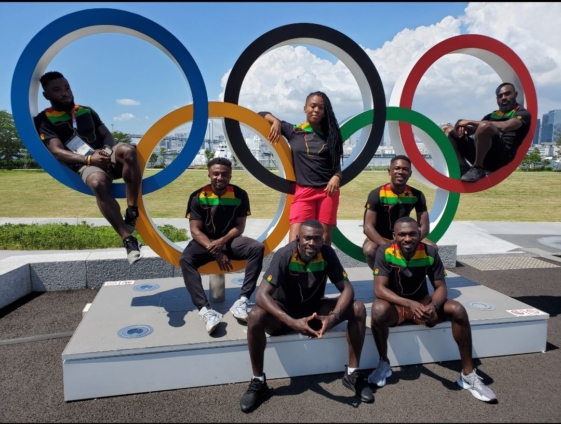 Secretary General of the Sports Writers Association, Charles Osei Asibey says he is confident that Team Ghana will win some medals at the ongoing Olympic games in Tokyo.

Ghana have 14 athletes representing the country at the Games and will be hoping to break into the medal zone.

Speaking on the Joy Sports Link show with Nathaniel Attoh, Osei Asibey said he is optimistic that Team Ghana will come home with some medals.

“I am confident we will win a medal or some medals”, he said.

The secretary General further on expressed how pleased he has been with the preparations and support given to Ghana’s Olympians.

“I must confess that in the last few weeks, there have been some support for our contingents at the Olympics. You know the boxers started camping in Cape Coast, they moved to the Emporium, the Judoka, the swimmer, Abeiku and the athletes also decided to train in the USA ahead of the Olympics so I should say that as we speak, no disaster, no issues as far as team preparations and psyche is concerned, ” he concluded.

The Olympics Opening Ceremony officially kicked off the Tokyo 2020 Games on Friday, which were delayed by a year due to the Covid-19 pandemic.

Here is a breakdown of the schedule for Team Ghana.