'Until AshGold and Kotoko play, no other match will be played' - Nana Yaw Amponsah - MyJoyOnline.com

‘Until AshGold and Kotoko play, no other match will be played’ – Nana Yaw Amponsah 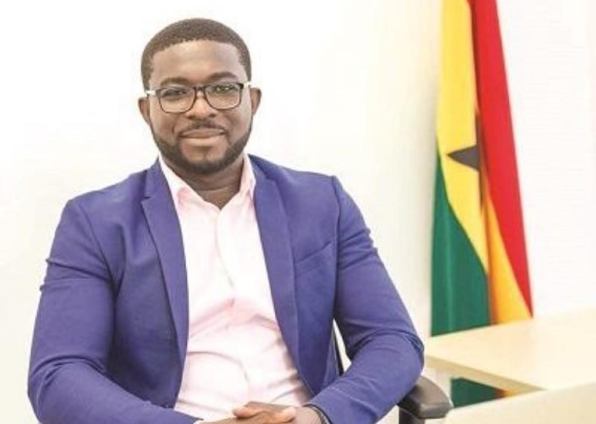 Chief Executive Officer of Asante Kotoko, Nana Yaw Amponsah, says no game will be played in the Ghana Premier League until the tie between Asante Kotoko and AshantiGold has been fulfilled.

AshGold and Kotoko were expected to play their matchday 29 fixture on Thursday, May 19, 2022, at the Len Clay Stadium. But the Ghana Football Association (GFA) has decided to postpone the Ashanti derby due to security reasons.

However speaking on a Twitter Space with Kotko fans, Nana Yaw Amponsah has asked that the fixture between the league leaders and AshGold be honoured as the Miners could have an impact on deciding the winners of this season’s Premier League.

“Why can’t adequate security be provided in Obuasi? Are we saying that after Sunday matches, the next [home] match of AshGold will be postponed too? Until Kotoko and AshantiGold play their game, no other match will be played and we are writing to the GFA to insist on it,” he said.

“The timing of the decision [punishing AshGold for match-fixing] is so wrong. They [GFA] have created an environment for more manipulations.

“The matches remaining for AshantiGold have a bearing on who becomes champions and gets relegated,” he concluded.

Kotoko occupy the top position in the Premier League after 29 rounds and boast an eight-point gap over Bechem United, who are in second.