Volta Region should have been fed up with NDC by now – Ho West DCE - MyJoyOnline.com 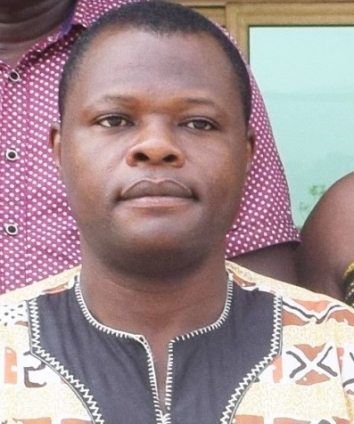 The District Chief Executive (DCE) for Ho West, Ernest Victor Apau believes the Volta Region should have been fed up with the National Democratic Congress (NDC) for taking its people for granted.

Mr. Ernest Apau was speaking at the commissioning of a number of projects in the Ho West District where he noted that it is long overdue for the people in the region to give up the NDC for the neglect and lack of development in the region during their time in office.

“Enough is enough and I expect our people in the region to be tired with the NDC by now for taking them for granted all in the name of being the world bank of the NDC,” Mr. Apau said.

The DCE submitted that Ho West has chalked several successes under the NPP government, when compared to the previous administration.

According to Ernest Apau, the Ho West Assembly under his leadership was able to improve agriculture by initiating several policies to benefit the people.

He also mentioned several projects undertaken by the NPP such as the construction of roads, schools, fire services office, provision of health insurance, and other departmental offices the assembly lacked previously