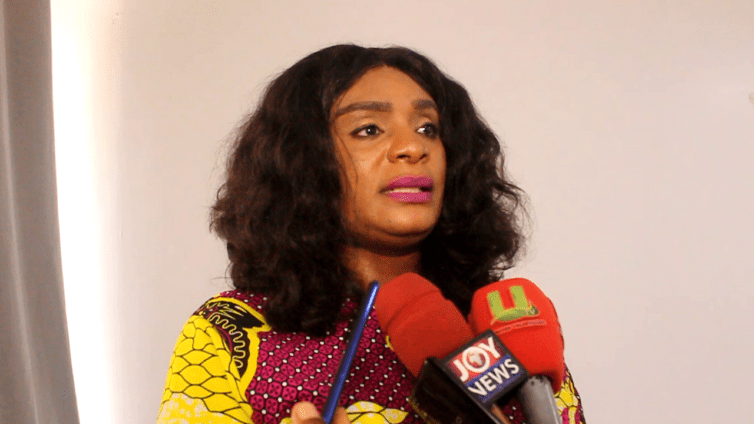 The Tema West Municipal Assembly (TWMA) says businesses in the area will play pivotal role in the assembly’s development agenda.

Aside providing employment, the business community is seen as a partner in development, hence the need to maintain a healthy relationship.

Speaking at a business forum organized by TWMA, Municipal Chief Executive, Anna Adukwei Addo, explained that the forum was meant to understand challenges of the business community.

“There was the need to know their challenges. We believe such meetings tend to help proffer solutions. Deplorable roads, dysfunctional streetlights and slums dominated the issues raised,” she said.

According to her, a taskforce is going to be set up in the respective electoral areas across the municipality to monitor streetlights.

To ensure prompt response from various departments of the Assembly, she suggested the set up of a client service department to receive complaints.

Anna Adukwei Addo however seized the opportunity to appeal to the business community to consider helping deliver a ¢7.5 million educational project at Community 5.

“They can consider this project as part of their corporate social responsibility projects with the Assembly also helping through its internally generated fund,” Anna Adukwei urged.

The 5-strorey school project when completed will house over 1,000 children, from basic to senior high school, to help reduce deficit in educational infrastructure.

The model school project has become necessary following dilapidated nature of some schools built in the 1960s which are still in use.

TWMA also updated participants on a number of rehabilitation works done from schools to roads to improve on the lot of residents.

Meanwhile, one of the participants of the forum, Electricity Company of Ghana (ECG) is not happy about how poor maintenance of faulty streetlights by the Assembly and illegal connections at slums contribute to its commercial losses.

Tema South District Engineer for ECG, Christopher Apawu raising the issues that directly affect his outfit’s operations, explained that installation and maintenance of streetlights fall under the Assembly.

“We want the Assembly to beef up its maintenance. Sometimes, streetlights are on during the day which shouldn’t be the case. This is partly due to faulty photocells which regulate the lights,” he said.

For ECG, disconnecting these lights sometimes is the only option leading to dark streets.

Another issue ECG is grabbling with is power distribution network at the slums.

According to Mr. Apawu, what worsens the situation aside illegal connection is the use of substandard cables which cause slums to spark in flames.

The Tema West Municipal Assembly will also be engaging other stakeholders as a way of making the Assembly visible.