Davido calls out show promoter for failing to pay him 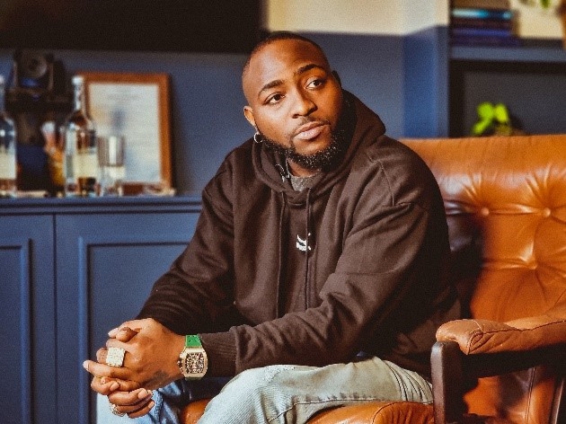 Nigerian star, Davido, has called out the show promoter who billed him for an event in Italy over the weekend.

The Stand Strong singer in a post on Instagram said he was not pleased with the failure of the promoter to pay him following his performance.

“We overwork our bodies, blood sweat and tears daily to keep up and deliver these shows for our fans, only for people to take our craft and hard work for granted,” Davido wrote.

The musician stated that he went through some hustles to get to the venue only for the show promoter to disappoint him.

“I fly private 90 per cent of the time, but (due to) logistic issues we couldn’t get a landing permit on time, so l even had to take almost 3 connecting flights to get here. We get here and promoter did not keep up to his own part of the agreement,” he added.

Davido stated that he usually does not perform until he is paid in full.

However, because he knows that people spend their last penny to see him, he decided to do that show before the final payment.

But, despite selling thousands of tickets, the promoter failed to pay him.

DISCLAIMER: The Views, Comments, Opinions, Contributions and Statements made by Readers and Contributors on this platform do not necessarily represent the views or policy of Multimedia Group Limited.
Tags:
Davido
Italy