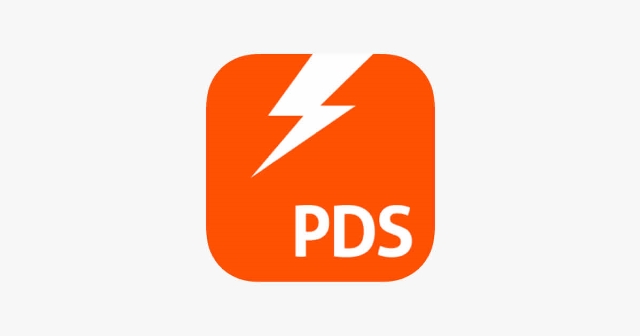 The opposition National Democratic Congress (NDC) claims it has intercepted a document that allegedly exposes a clandestine plan by the government to loot the assets of the Electricity Company of Ghana (ECG).

The intercepted document, a letter addressed to the Chairperson of Millennium Development Authority (MiDA), Professor Yaa Ntiamoa-Baidu, according to the NDC, shows a secret process to restructure the shareholding of Power Distribution Services (PDS) on the blind side of Ghanaians.

That letter has been published below.

Dated Monday, October 14, the letter was jointly signed by Ernio Acuna of Meridian Power Ventures (MEIRDIAN), which owns 30 per cent shares in PDS, and Jorge Morgado of Aenergy, which owns 19 per cent.

The letter states: “Since the negotiation for the turn-over of the ECG assets and facilities after the PDS Consortium was declared the preferred bidder in the ECG concession, there had been several issues which have arisen in connection with the governance and management of ECG Concession as well as the board of PDS which unfortunately had not been fully addressed, including the prolonged suspension of the license of PDS and the ECG Concession and the issue on the Demand Guarantee,” the letter stated.

The letter assured the Chairperson of the MiDA that it will act expeditiously to resolve the issues that will come up at the Special Board Meeting “which we trust would enable the immediate restructuring of the PDS Board and Management towards a more effective governance structure and management”.

He called for the support of MiDA in order to win back “the trust and confidence of the government of Ghana and show our capability to fulfill what we have set out to do for the development of the electricity distribution services for the benefit of the good people of Ghana”.

According to this letter, Meralco has off loaded its 30% shares to an unknown company, Meridian Power Ventures Limited which, according to the NDC was only incorporated in Hong Kong in June 2018 without recourse to Parliament.

But the opposition NDC sees a sinister motive in the letter and has questioned the share of Meridian Power Ventures in PDS.

Yapei Kusawgu MP, John Jinapor said at the presser Thursday that Meridian Power Ventures, which owns 30 per cent shares, and  Aenergy which owns 19 per cent shares in power consortium, are alien to the original PDS agreement approved by Parliament.

The party has given a 24-hour ultimatum to the Finance Minister, Ken Ofori-Atta, to make a full disclosure on the planned restructuring of the PDS shareholding, which it says is proceeding without Parliamentary approval.

The party says it may head to court or haul the Minister to Parliament if its demands do not receive a favourable response.

The concessionaire agreement between PDS and the government to take over assets of ECG was suspended over anomalies with the demand guarantees.

An investigative team was put together by the government to look into the entire deal. The investigative committee found no wrongdoing.